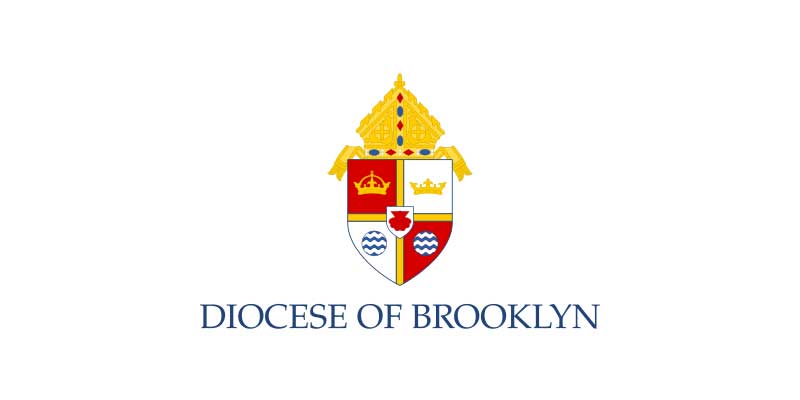 The Roman Catholic Diocese of Brooklyn, New York, on Friday published the names of more than 100 priests who have been credibly accused of sexually abusing minors over the diocese’s 166-year-history.

The diocese said that the bulk of cases involved priests ordained between 1930 and 1979 and that there’ve been just two cases since the Catholic Church enacted reforms in 2002.

The diocese said the 108 accused priests represent less than five percent of clergy who’ve served its churches. It said about two-thirds of the people on the list are dead.

“We know this list will generate many emotions for victims who have suffered terribly,” Bishop Nicholas DiMarzio said in a statement. “For their suffering, I am truly sorry.”

Brooklyn’s disclosure follows the release of similar lists by other dioceses around the country. DiMarzio said he hoped having the names public will provide a layer of healing for victims “on their journey toward wholeness.”