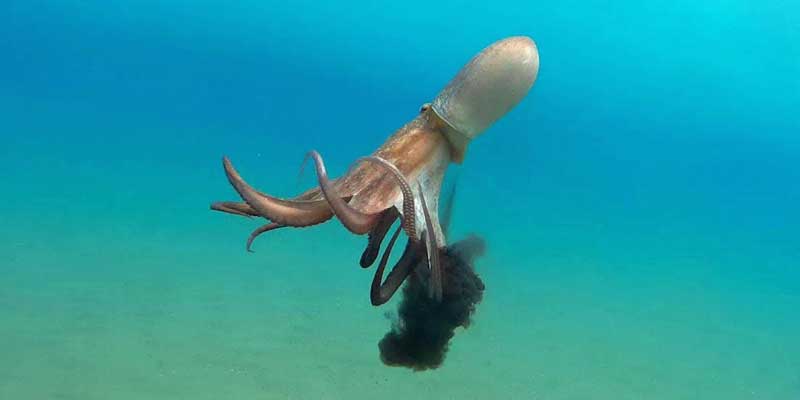 I think people are starting to get it: the most important thing to understand about this pope is that what he says, the actual content of his various discourses, is way less important than what he does. His words are ALWAYS intended as misdirection, whether their content is orthodox Catholicism or otherwise. He’s the squid-ink papacy; he shoots out a cloud of irrationality to cover his retreat whenever he feels like he’s in trouble.

The principal thing that jumps out from this interview is the pope’s contradictory way of expressing himself, the way in which he affirms something but also its opposite, so that every individual person can take away from his discourses whatever pleases him. But on closer examination the direction in which it intends to go appears clear.

What Francis and his kind always count on is that the intellectual skills of his hearers are so poor that they can no longer understand things like the Logical Principle of Non-Contradiction; that it is not possible for two opposed things to be true. Words are no longer conveying meaning in our society, but are used by politicians and media as a kind of drug; either a tranquiliser or a stimulant. Or as Mao put it, “We will conquer the world because you fools think that words are labels that are properly or improperly pasted onto things. We know that words are little dynamite sticks in people’s minds and we hold the fuse.”

Read the rest at What’s Up With The Synod