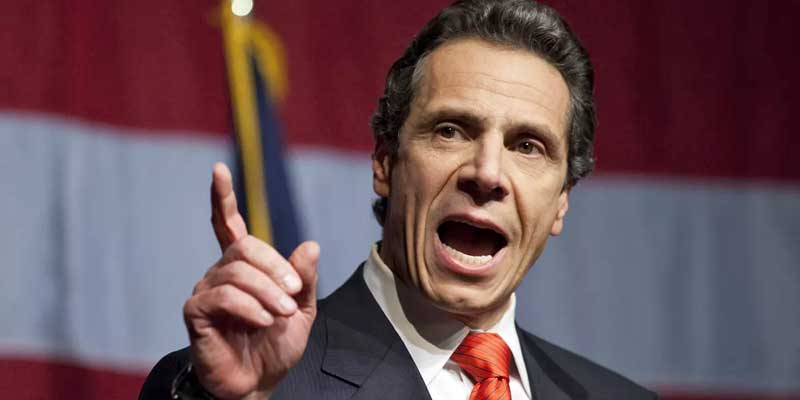 New York state legislators yesterday passed the Child Victims Act. The new measure extends the period of time in which both civil suits and criminal charges can be brought in cases of child abuse. Governor Andrew Cuomo has said he will sign the act into law in the coming days.

The act, versions which had been passed by the state assembly six times over the last twelve years, was given approval by the state senate for the first time on January 28, passing 63-0.

The act allows for victims of child abuse to bring civil charges against their abuser until the age of 55, previously this had been 23. Criminal prosecutions can be brought up to the age of 28.

The act also creates a one-year window for victims of any age to come forward.

Previous versions of the bill drew a distinction between private and public institutions, broadening the scope for the law for the former but shielding the latter. The most recent version eliminated this disparity, allowing lawsuits to be filed for allegations of abuse in public schools.

The bishops of New York issued a joint statement in response to the bill.

“We pray that the passage of the Child Victims Act brings some measure of healing to all survivors by offering them a path of recourse and reconciliation,” the bishops wrote.

“The legislation now recognizes that child sexual abuse is an evil not just limited to one institution, but a tragic societal ill that must be addressed in every place where it exists.”

Director of the New York Catholic Conference, Dennis Poust, told CNA that the conference supported the changes and had not opposed the final version of the act.

“For years, we have advocated against treating abuse survivors differently depending on where they were abused,” he said.

Although the NY Catholic Conference did not oppose the bill, New York governor Andrew Cuomo, who had previously told state legislators he “stood with Pope Francis” in supporting the bill, used its passage to take aim at the state’s bishops.

On Monday he told WAMC radio in Albany that the bishops of the state were an obstacle to bringing justice for abuse victims.

“I think the bishops have worked to protect the Church over doing justice,” he said. “They compounded the problem by covering it up and not taking responsibility . . . I don’t think I’m against the Catholic Church. I think the bishops may have a different position than the pope, and I’m with the pope.”