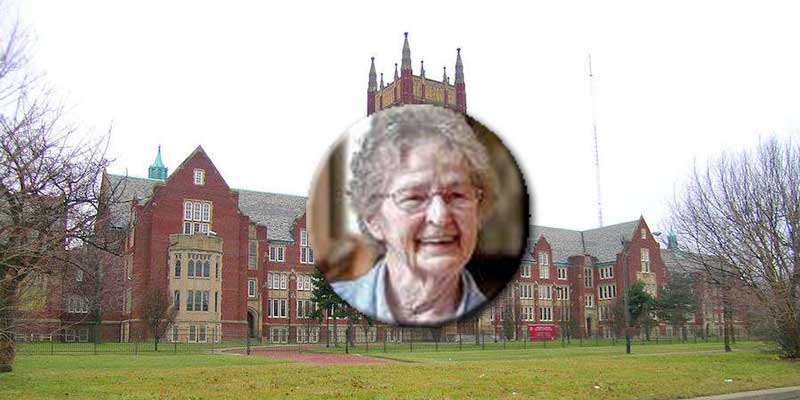 Theresa Camden remembers lying on the floor next to the nun supervising her training and feeling something was wrong. Another first-year novice in the small religious order of the Home Visitors of Mary was on the other side of the nun. They were alone in a house in a vacation area outside Detroit; the nun had brought them there on the first of many weekend retreats the three took together.

“We would often lie close to her,” recalls Camden. “I remember her telling us we had a deep and wholesome spiritual relationship.”

These sorts of experiences with the nun confused Camden, who says she was very naive.

After three years of training, in 1972 both novices were suddenly kicked out of the order with no explanation. Five years after that, Camden says the other novice confirmed that she had been having a sexual relationship with Sister Mary Finn during their training.

Both women sought therapy and spent years seeking to understand what happened to them. Finally, in the 1990s, the head of the Home Visitors of Mary paid the other former novice $20,000 in an apparent effort to buy her silence regarding Finn.

Since the widespread revelation of sexual abuse by Catholic priests in the early 2000s, the public has grown accustomed to stories of boys and young men molested by these once-trusted figures. Far less common are stories like Camden’s – allegations of inappropriate relationships between nuns and the young women they are training.