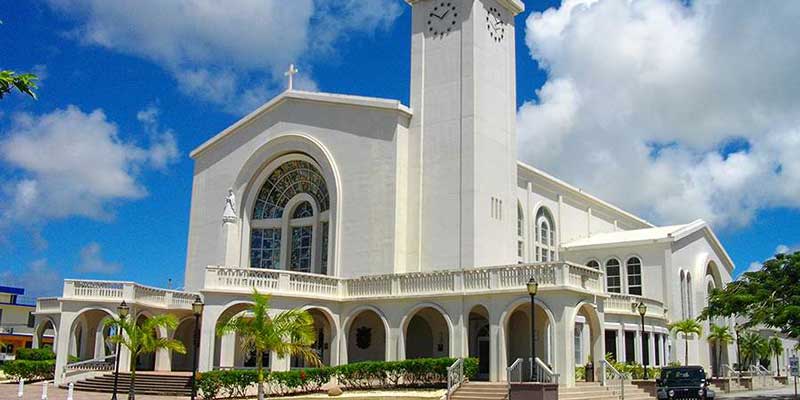 The Archdiocese of Agaña has filed for bankruptcy in federal court in the wake of numerous sex-abuse allegations. The move, decided upon in November, allows the archdiocese to avoid trial and to begin to reach settlements in millions of dollars’ worth of abuse lawsuits.

“This path will bring the greatest measure of justice to the greatest number of victims,” Coadjutor Archbishop Michael Byrnes said in November. “That’s the heart of what we’re doing.”

The bankruptcy decision was made following mediation efforts.

Leander James, an attorney working with alleged victims in the territory, also said in November that filing for bankruptcy would provide “the only realistic path to settlement of pending and future claims.”

There are approximately $115 million in lawsuits from more than 180 abuse claims pending against the Agaña Archdiocese.

Some of these claims were brought against the archdiocese’s former leader, Archbishop Anthony Apuron, who has been found guilty of certain unspecified accusations by the Congregation for the Doctrine of the Faith.

Among those who have accused Archbishop Apuron of sex abuse is his nephew, Mark Apuron. This week, Mark named the Holy See as a defendant in a $5-million abuse lawsuit filed in local court. According to Kuam News, the suit states that the Vatican failed to implement recommendations from a 1985 report entitled: “The Problem of Sexual Molestation by Roman Catholic Clergy: Meeting the Problem in a Comprehensive and Responsible Manner.”

The archdiocese has announced plans to sell its chancery property and move offices, as part of a broader move to liquidate and sell property to settle sex-abuse cases.