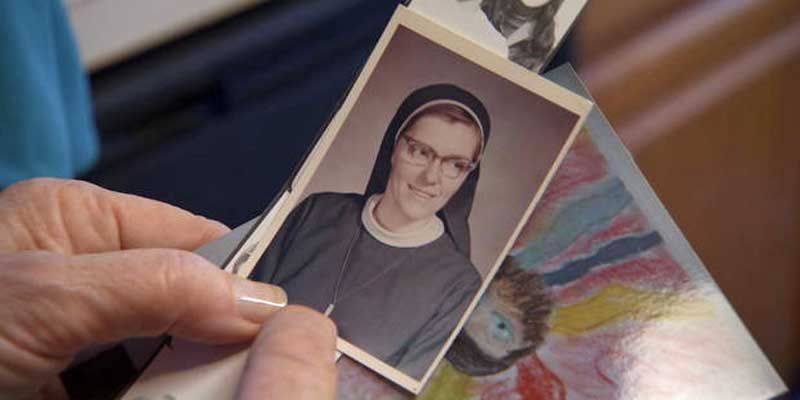 Catholic bishops from across the U.S. are gathering Wednesday for a weeklong retreat on the clergy sex abuse crisis at a seminary near Chicago. Organizers said the retreat, which was requested by Pope Francis, will focus on prayer and spiritual reflection and not policy-making.

The gathering comes as CBS News has also learned of several cases involving nuns accused of sexual misconduct. The Survivors Network of Those Abused by Priests – or SNAP – said it doesn’t keep count of sexual abuse allegations, but CBS News’ Nikki Battiste has spoken with several women who recently reported misconduct, ranging from forceful kissing to molestation, all carried out by nuns.

When Trish Cahill was 15 years old she said she confided in Sister Eileen Shaw at a convent in New Jersey. Cahill said she told Shaw things she’d never revealed to anyone about her now-deceased uncle – a priest – whom she claims sexually abused her, starting at age five.

“I would have done anything for her. I would have died for her,” Cahill said. “She gave me everything that was lacking that I didn’t even know I was lacking. I was so broken. She filled in all those pieces.”

She now describes that process as “grooming,” saying Shaw plied her with drugs and alcohol while teaching her how to have sex with a woman.