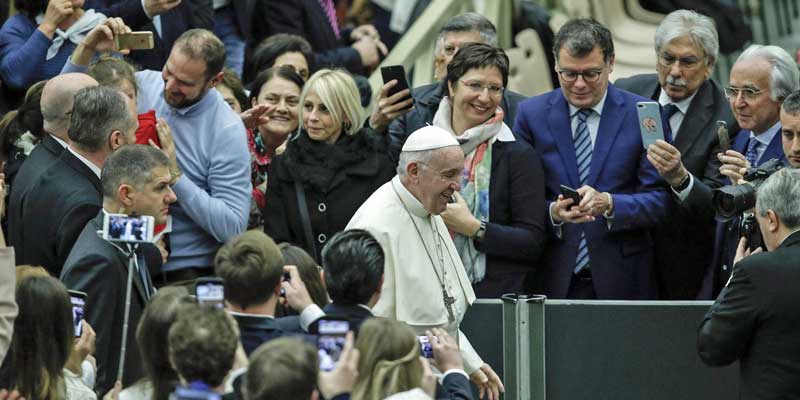 The Vatican announced Wednesday that it had removed two cardinals implicated in sexual abuse cases from a powerful council of advisers picked by Pope Francis to guide him on matters critical to the future of the Catholic Church.

One of the cardinals is George Pell of Australia, who has been facing charges of sexual abuse of minors in legal proceedings that are subject to a gag order in that country, suppressing news coverage until after they have concluded.

The other is Cardinal Francisco Javier Errázuriz of Chile, who has been accused of covering up abuse.

Members of the nine-member council of advisers, known as the C9, who met in Rome this week, had asked the pope to reflect on the “work, structure and composition of the council, taking into account the advanced age of some members.” According to a statement on Wednesday by a Vatican spokesman, Greg Burke, the pope had done just that.

Mr. Burke’s statement said the pope had written in October to both Cardinal Pell and Cardinal Errázuriz, and had concluded by “thanking them for their service” over the last five years.