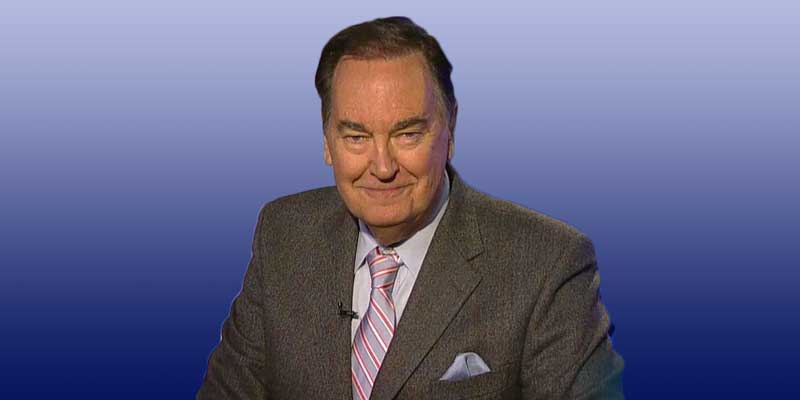 One doesn’t have to be Roman Catholic or even Christian to recognize the great good the Catholic Church has done. America would be worse off were it not its pro-life stance and numerous acts of charity.

But good works are sometimes diluted or even overwhelmed by evil works, and it is the evil works of pedophile priests that threaten to sully the good the church has done.

But what should trouble not only Catholics but non-Catholics too is the latest statement from the Vatican regarding the sexual abuse scandal, a scandal that has prompted many Catholics to leave the church and the faith altogether.

In a letter to the U.S. Conference of Catholic Bishops meeting in Baltimore, the Vatican, as reported by U.S. News & World Report, requested that U.S. bishops “wait until after the Vatican-convened global meeting on sex abuse takes place in February” to take action on the sexual abuse issue plaguing the church. “The conference of bishops had expected to focus … on measures to combat abuse, including establishing a new code of conduct.”

Is it just a question of timing, or yet another attempt to avoid dealing with the crisis?

The church has long been reluctant to go to law enforcement about cases of sexual abuse by priests, choosing instead to have its own officials handle the cases themselves, or as was most often the case, suppress them, moving suspected clergy from parish to parish, threatening the safety of children, and thereby continuing a pattern of depravity and neglect.

Anne Barrett Doyle, co-director of BishopAccountability.org, an organization that compiles instances of clergy abuse, is quoted in The Washington Post: “What we see here is the Vatican again trying to suppress even modest progress by the U.S. Bishops. We’re seeing where the problem lies, which is with the Vatican.”

Read more at the Albany Herald