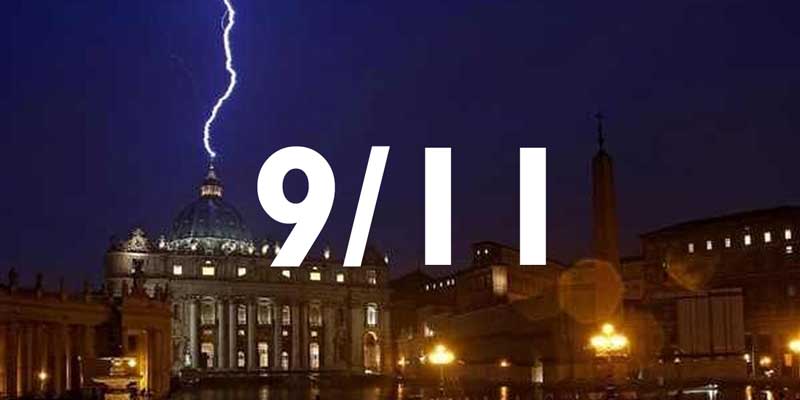 In a world where the news cycle is 24 to 48 hours, every now and again there is a story that will stand out above the rest and endure for decades to come. Well, we had one October 28, 2018 with the 60 Minutesinterview with a young woman by the name of Siobhan O’Conner, who told the story of working with Bishop Richard Malone of Buffalo, New York, and one day stumbling onto a file that showed the deliberate cover up of sex abuse and other crimes among the clergy.

It immediately reminded me of the story of Daniel Ellsberg and his releasing of the Pentagon Papers in 1971. Ellsberg had a B.A. from Harvard in economics, went to Cambridge England for further study, enlisted in the Marine Corp and left military service as a first lieutenant. He then went on to get a Ph.D in economics from Harvard, and then became a research analyst at the Rand Corporation among other jobs including the U.S State Department. What he saw at the Rand Corporation during the Vietnam War was the deliberate cover up of what was going on behind the scenes at the highest levels of government with the deception of the dissemination of information about the war. Ellsberg had seen enough, and could no longer live with himself knowing the extent of the lies being perpetrated on the American people, and the pain it was causing in America. It was tearing the country apart and the horror was on the nightly news for years.

Enter the Washington Post defying a court order and possible imprisonment for Ellsberg and the people involved with the release of the Pentagon Papers. Ellsberg’s name to this day is synonymous with the Pentagon Papers. The military knew it could not win the war as early as 1965, and told civilian government the truth about winning a land war in Asia, something Gen. Douglas MacArthur had warned about after World War II. But, due to U.S. pride, the war kept going costing tens of thousands of lives of young men and woman on both sides. The Pentagon Papers showed the war was just one big giant lie of government deceit all the way to the White House with the military industrial complex making billions along the way. Whatever America had lost in its innocence up to that point, it was now completely over when Ellsberg released the findings for the world to see how long the U.S government had deceived the people. The distrust in government was justified.

Today, there is a similarity eerily analogous to what the United States bishops and leading hierarchy have knowingly done moving priests around to new assignments for decades, aware of their mental and sexual deviance harming generations of families. Country wide, there are tens of thousands affected by clerical abuse, and substantially more people harmed factoring in extended family with the accompanying neurosis and psychosis of emotionally injured individuals for a life time. However, the Catholic Church is not the only guilty party — it is the entire USA.

The elephant in the room for several generations now has been the destruction in the church that the homosexual clergy has perpetuated on the lay faithful. It has been done in stealth, often with a wink and a nod playing the faithful for fools, all the while passing the basket to keep the ruse going. After four billion (with a B) dollars in financial settlements to defendants in public and private, church coffers are soon to run dry. America has simply had enough. Comments like: “I’m done, No mas, I’m finished, I’m not giving a dime again, they will no longer get my time, my family and I are now going to an evangelical church,” are heard more often. Is it the correct response? No, but understandable for those not comprehending the beauty of magisterial truth with fallen human nature.

A body of people left unchecked can easily resort to tyranny of those they govern.  In addition, good clergy have been quiet, due to severe retribution and harsh punishment by their bishop for breaking rank. Harsh and cruel it will be for the priest to cross his boss and start telling too much truth. Canon law is a law unto itself with no civil recourse as it pertains to church governance. Today, the jig is up, and the bishops and hierarchy will fight to their last gasp to protect turf. Their lives now depend on it, so don’t expect them to roll over. Only a civil court will bring about change, and that is on the horizon.

Read more at Signs and Wonders