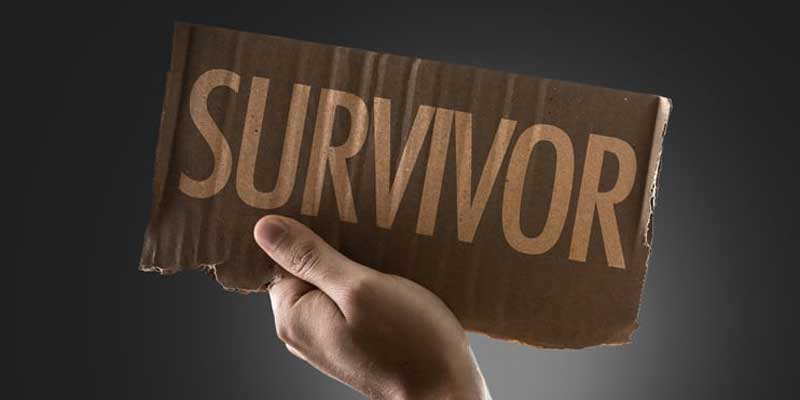 As the aftermath of the Pennsylvania Attorney General’s Office’s grand jury report into child sexual abuse committed statewide by members of the Roman Catholic Church continues, alleged victims have taken to suing the Church.

But a class action lawsuit – filed by Carlson Lynch of Pittsburgh, Berger Montague of Philadelphia and Nye Peabody of California – differs from others that have been filed since the grand jury report stated a staggering 1,000 children were sexually assaulted by hundreds of priests throughout the state.

This lawsuit does not seek damages. It could have been difficult to pursue a class action seeking damages with circumstances like these because it might have been hard to show each class member was harmed in a common way and owed a similar amount – requirements for the certification of a class.

Instead, a Verona plaintiff and a minor known as M.H. who lives in Mount Lebanon seek only injunctive relief – specifically, an admission that the Catholic Church covered up what was going on for years and the release of the records it has maintained.

Having a lone goal of injunctive relief in a class action case of this specific nature is something one Philadelphia attorney indicated was new to him.

“This looks like it’s taking existing class action case law, especially the cases on injunctions, and using them in a new way that I haven’t seen before,” said John Macoretta of Spector Roseman & Kodroff.

The lawsuit states Ryan O’Connor was abused by clergy members from the ages of 10 to 12 years old and while W.H. is a kindergarten student who has not been abused, but whose guardian believes he is at risk for being targeted by one of the many priests whose names remain publicly unidentified.