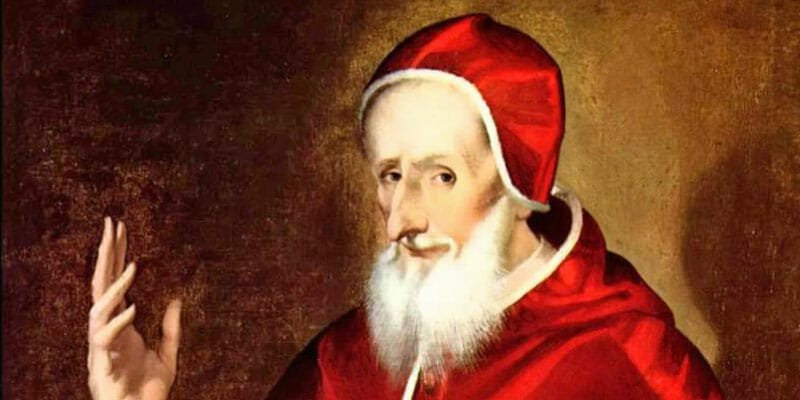 On August 30, 1568, Pope St. Pius V issued the bull Horrendum Illud scelus. We present it now on its four hundred and fiftieth anniversary.

A brief note on the continuing relevance of Horrendum illud:

It is occasionally suggested by critics of integralism that the existence of bad or corrupt clergy proves that integralism, with its high concept of the authority of the church, is unworkable. This argument taken to its logical conclusion would of course rule out any authority in the here-below. For integralists, however, the existence of lamentable and execrable corruption in the Church, far from calling her authority into question, rather demonstrates the need for it.

Pope St. Pius V responded to the vicious immorality then widespread among the clergy repeatedly and with force, most prominently, perhaps, here in this bull. His response offers us even today an exemplar of church-state relations and of the medicinal power of the law.