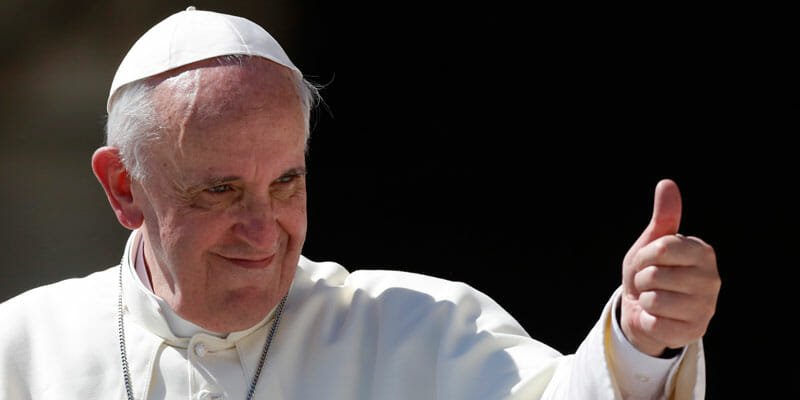 Pope Francis told Cardinal Gerhard Müller in 2013 to stop investigating abuse allegations against British Cardinal Cormac Murphy-O’Connor, according to a highly-placed Vatican source who spoke to Marco Tossati. Murphy-O’Connor, as a member of the “Sankt [St.] Gallen mafia,” played a pivotal role in getting Jorge Bergoglio elected Pope in 2013.

A source from England with inside knowledge of the case told LifeSiteNews that a woman alleges the cardinal had himself been involved in abusing her when she was 13 or 14 years old and that she was the reason for the investigation by the Vatican’s Congregation for the Doctrine of the Faith (CDF).

Tosatti and LifeSiteNews have worked together on this joint story for some weeks now. We have shared our findings with each other.

Tosatti had previously revealed what he learned in September 2013 from a high-ranking Vatican source – “an extremely good source, who was then in the government of the Curia,” and he adds that his source has “learned [it] from those directly concerned.” – that Cardinal Müller, then Prefect of the CDF, was interrupted by the Pope while saying Mass at the Church of Santa Monica (next to the CDF building) for a small group of German students. But now Tosatti reveals that the reason for the interruption was to demand that an investigation into Cardinal O’Connor be halted.

As Tosatti puts it in an article for First Things last year: His secretary joined him at the altar: “The pope wants to speak to you.” “Did you tell him I am celebrating Mass?” asked Müller. “Yes,” said the secretary, “but he says he does not mind—he wants to talk to you all the same.” The cardinal went to the sacristy. The pope, in a very bad mood, gave him some orders and [sic — “and” should be replaced with “about”] a dossier concerning one of his friends, a cardinal.