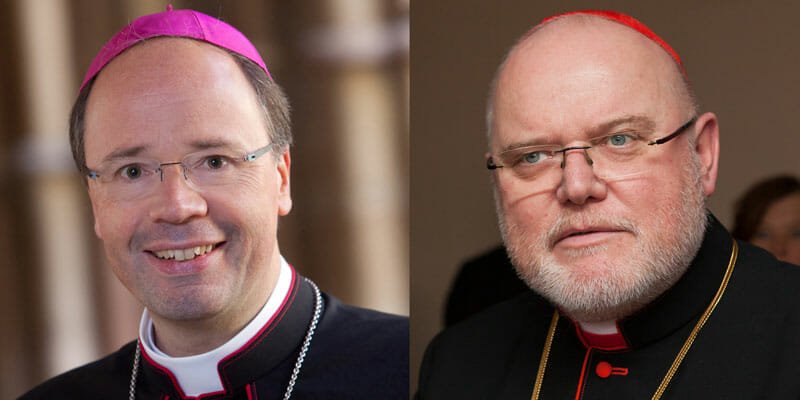 LifeSiteNews has obtained the 8-page summary of the German “MHG Study” on clerical sex abuse of minors that was leaked on September 12. The summary makes it clear that the German bishops have been gravely negligent with regard to the handling of the abuse cases. At the same time, the German abuse report itself appears to have its own flaws in that it tries to deflect the problem away from the aspect of priestly homosexuality.

None other than Professor Christian Pfeiffer – the criminologist who first had this entire research project under his care, but then was excluded due to his refusal to allow his research to be censored by the German bishops before release – went public on September 12 with some critical remarks about the leaked abuse report. Speaking to the New York Times, Pfeiffer insists that the extent of the abuse problem might still be underestimated.

“The report does not give the full picture, and is not fully independent,” he said. Pfeiffer pointed out that the researchers had no direct access to Church files and had to rely on Church personnel to fill in questionnaires for them. The report also found evidence that files regarding the abuse of minors had too often been manipulated or destroyed, as Pfeiffer points out. According to the New York Times, Pfeiffer ended up refusing to participate in this project “because the Church wanted to reserve its right to control the resulting research papers — and under certain circumstances even ban their publication.”

This statement by Professor Pfeiffer makes it clear that the German bishops – under the leadership of both the President of the German bishops, Cardinal Reinhard Marx, and of Bishop Stephan Ackermann, the bishop responsible for handling sex abuse cases – improperly tried to control the outcome of the research project that they funded with up to 1.1 million euros.