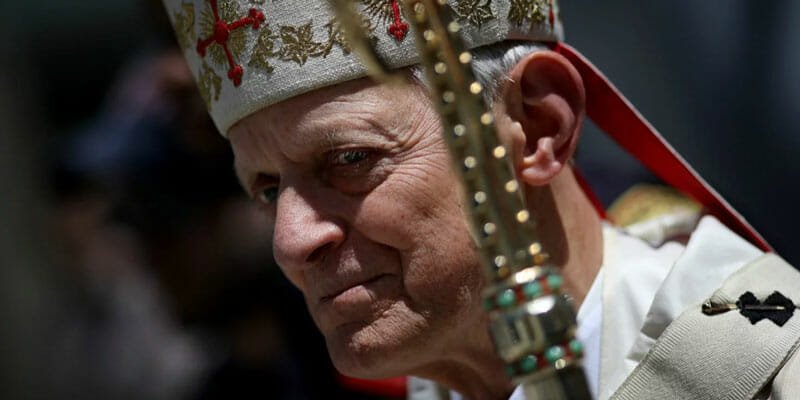 In a new letter posted to the Archdiocese of Washington’s website, Cardinal Donald Wuerl says he intends to step aside to allow for new leadership following outcry since the release of the grand jury report on sexual abuse in six dioceses in Pennsylvania. Wuerl says his stepping aside is “an essential aspect of healing.”

In his letter, he says:

“In my heart, I now ask myself what is the way I can best serve this Church that I, too, much love. At issue is how to begin effectively to bring a new level of healing to survivors who have personally suffered so much and to the faithful who have also been wounded by the shame of these terrible actions and question their bishop’s ability to provide the necessary leadership. Thus, among the many observations I have received in discussions with others is that, as part of that beginning of healing, the archdiocese would be well served by new leadership to help move beyond the current confusion, disappointment and disunity.

“Those called to serve the Church in a leadership capacity must recognize that we are to lead not only by word, but also by personal action. We must be prepared to do whatever is needed, including stepping aside. This action on my part is an essential aspect of the healing so that this archdiocesan Church we all love can move forward.”

In the letter, Wuerl is also calling for a “season of healing.” He says during a Mass today, he says the liturgy will focus giving voice to the survivors of clergy sexual abuse, the suffering they experienced because of the failures of oversight and recognize the pain of the church community.

He also thanks parishioners for their prayers.