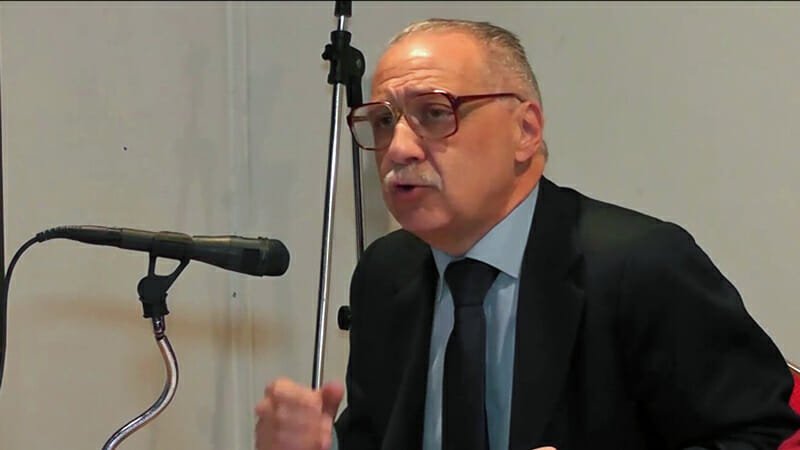 In light of the staggering revelations of Abp. Carlo Maria Viganò, currently hunted by the Holy See’s intelligence services for asking Pope Francis to resign for the cover-up of former Cardinal Theodore McCarrick’s homosexual predation, Church Militant reached out to Dr. Antonio Caponnetto, an accomplished Catholic historian and doctor in philosophy from Buenos Aires — and one who knows more about Pope Francis when he was Cdl. Jorge Bergoglio than anyone else.

Caponnetto is a prolific researcher and lecturer who’s written extensively about liberation theology in South America, but is mostly known for his book La Iglesia Traicionada (The Church Betrayed), a first-hand account of living under the reign of Cdl. Bergoglio during the period he was archbishop of Buenos Aires. The book was published in 2010, three years before Cdl. Bergoglio became Pope Francis, and has been quoted in a book by Italian Catholic historian Roberto de Mattei as well as by Henry Sire in his bombshell book The Dictator Pope.

Dr. Antonio Caponnetto then wrote a second book about Pope Francis in 2017 called No lo conozco: Del Iscariotismo a la Apostasía (I Don’t Know Him: From Iscariotism to Apostasy), in which he consolidated his knowledge of Pope Francis’ modus operandi, this time evaluating the pontificate.

In a 2017 interview, Caponnetto spoke about the process of writing La Iglesia Traicionada: “[W]hat went through my soul … was an immense pain, a lacerating urge to scream from the rooftops, after realizing that the pastor was actually a wolf. And now we suffer the loot of the doctrine, the theft of orthodoxy, the stealing of the truth.”