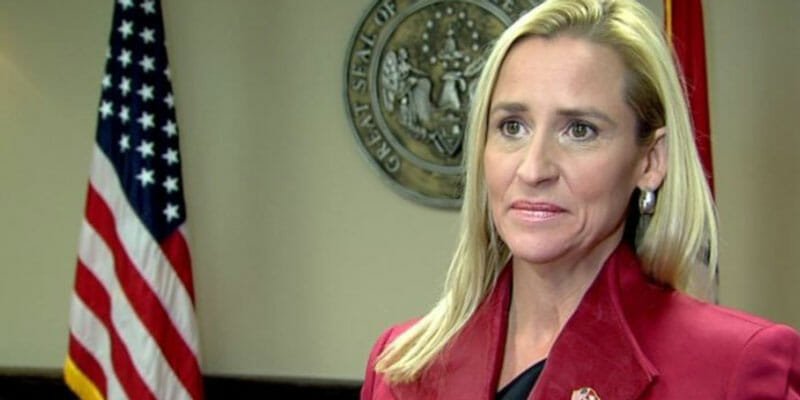 Following the sway of top prosecutors in other states, Arkansas Attorney General Leslie Rutledge said Monday (Sept. 10) she intends to coordinate with the Diocese of Little Rock to review and investigate allegations of abuse within the Catholic Church across the state.

Rutledge’s office issued its brief statement hours after Bishop Anthony Taylor released a list of alleged abuse cases and offered a long and effusive apology for the abuse scandals that have cast a pall over the entire Catholic Church and led several state attorneys general to launch independent probes, starting with New York Attorney General Barbara Underwood’s decision last week to issue subpoenas seeking information from every diocese in that state.

Taylor said the list released by the Little Rock diocese, which oversees the Catholic faith across the state of Arkansas, includes clergy who at some time served in Arkansas and who have been credibly accused of child sexual abuse.

“In the wake of the recent scandals in the Church, I have decided to provide an accounting of cases here in Arkansas and how these allegations have been handled locally — because it is simply the right thing to do,” said Bishop Taylor. “This list is being published in the interest of transparency and to bring the truth into the light. It is my hope that these disclosures might bring healing to the victims and their families and encourage as-yet unknown victims to come forward.

“In my own name and in the name of the Church, I would like to apologize to all victims for the abuse you have suffered and for the way that Church leadership has sometimes failed you in the past. I am committed to doing everything in my power to ensure that this never happens again,” said Arkansas’ top Catholic leader.

Taylor said his office will continue to examine its files and conduct additional investigations so that the Church will know going forward that all clergy abuse cases have been identified and objectively reviewed. He said his office has not only reached out to Rutledge, but has also arranged for an independent review of all clergy personnel files and other relevant information by Hudson, Ohio-based Kinsale Management Consulting, an independent investigative firm that specializes in such work.