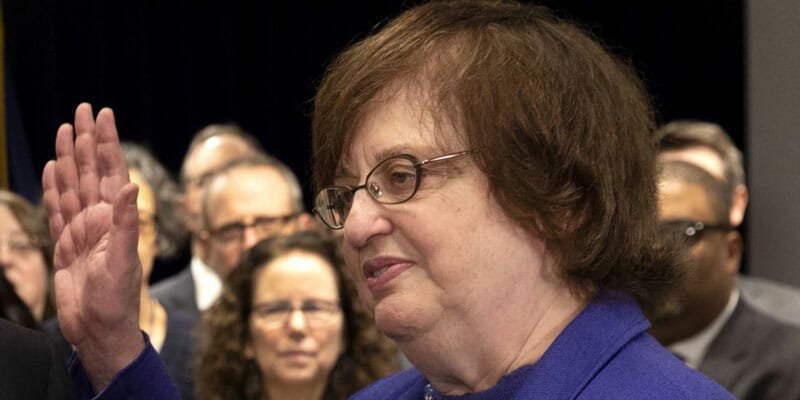 The New York attorney general’s office has issued subpoenas to every Catholic diocese in the state, becoming the latest U.S. state to embark on a major investigation of sex crimes committed and covered up by Catholic priests. And New Jersey quickly followed on Thursday, announcing a criminal task force focused on investigating sexual abuse by Catholic clergy.

A person familiar with the New York investigation said that the attorney general’s office sent civil subpoenas to the eight Catholic dioceses. The Associated Press first reported the subpoenas.

The subpoenas are part of an ongoing civil investigation by the attorney general’s Charities Bureau, which is looking into whether the nonprofit dioceses covered up sexual abuse of minors. Separately, the criminal division is working with district attorneys in the state who might convene grand juries to investigate crimes committed by priests. On Thursday, Attorney General Barbara Underwood announced a telephone hotline and an online form for victims and witnesses of child abuse committed by clergy in the state of New York to contact investigators.