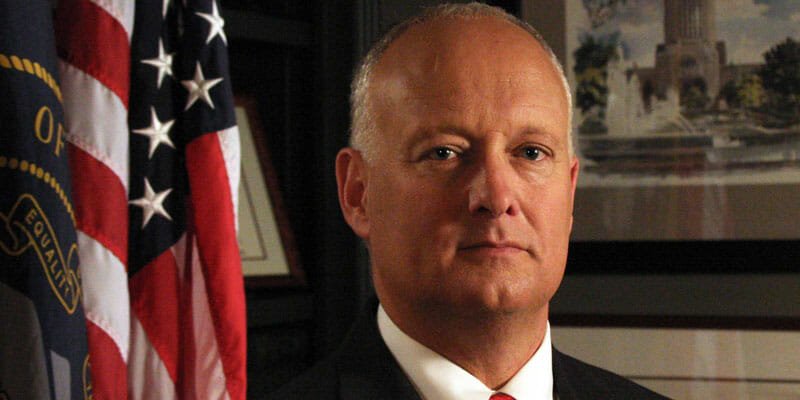 This is the directive the Nebraska Attorney General’s Office has given to the state’s three Catholic dioceses. It comes in the wake of last month’s scathing grand jury report examining the sexual abuse of children by Catholic clergy in Pennsylvania, where some 300 priests were found to have abused at least 1,000 minors over the past 70 years.

Nebraska Attorney General Doug Peterson is not asking Catholic officials to go back that far in their records. He is asking for the past 40 years.

In letters sent over the past several days to Omaha Archbishop George Lucas, Lincoln Bishop James Conley and Grand Island Bishop Joseph Hanefeldt, Peterson is requesting any information on claims of sexual exploitation — including incidents of child pornography or “sexual communication with another person” — by anyone with authority to carry out church functions from Jan. 1, 1978, to the present.

This is not a polite request, according to a national expert on state attorneys general. Peterson’s office said state law gives him joint criminal jurisdiction in all 93 counties.

“In that role, the office has a long history of investigating and prosecuting child abuse and child sexual assault cases throughout the state,” he said in a statement that his office released Wednesday.

The letter is dated last Thursday and notes that since Aug. 16, when Peterson issued a formal request for victims of sexual abuse to come forward, “we have received a number of reports which have warranted further investigation.”