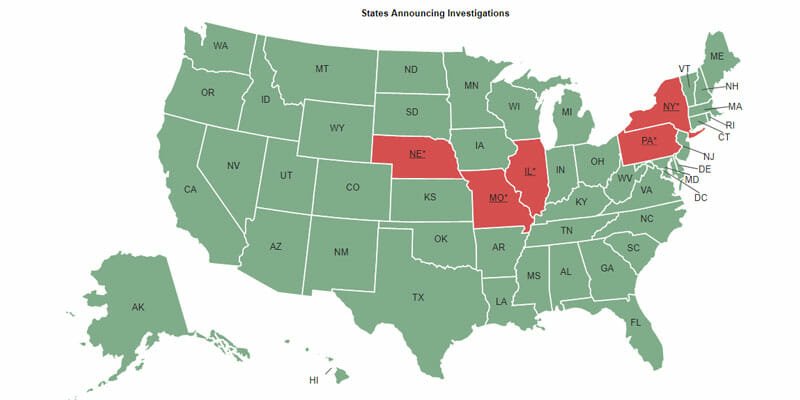 The new inquiries come several weeks after an explosive Pennsylvania grand jury report detailed the abuse of more than 1,000 children by hundreds of priests over decades. With Catholics clamoring for more transparency from their church, demanding that their bishops release the names of accused priests, civil authorities are beginning to step up to force disclosure.

In the three weeks since the release of the Pennsylvania report, the attorneys general of Illinois, Missouri and Nebraska have also announced that they intend to investigate sex abuse by Catholic priests in their states and have asked local dioceses for records. Most bishops have been saying they will cooperate.