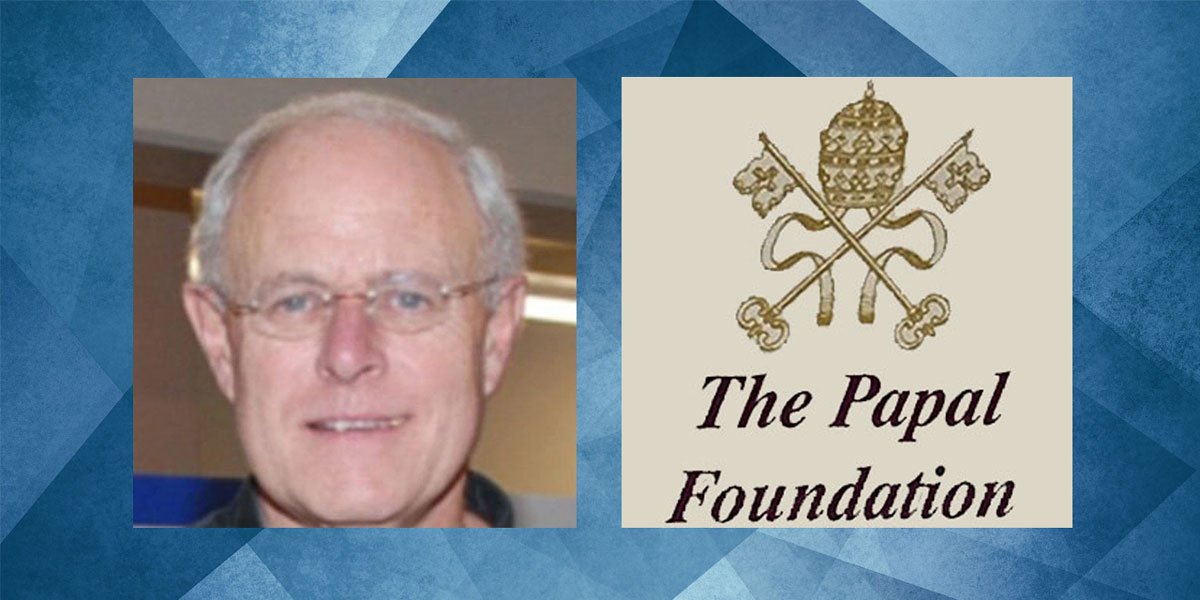 For years, Benestad was the Administrator of the Papal Foundation, Co-Founded by Theodore McCarrick

A retired priest who assisted at a Boca Raton church for four years is named in a grand jury report that reveals sexual abuse by hundreds of Catholic priests that went unchecked for decades across Pennsylvania.

A 9-year-old victim told investigators decades later that Monsignor Thomas Benestad used holy water to rinse out the boy’s mouth after having him perform oral sex on the priest, the report said.

The complaint against Benestad, 73, who retired to Boca Raton and assisted at Ascension Catholic Church between 2007 and 2011, was received in 2011 and cites incidents from the early 1980s.

A church official said Benestad had cleared a background check by the Diocese of Palm Beach in 2007 and helped with weekend masses at Ascension. The diocese revoked his rights to assist at local parishes in 2011 after Benestad’s former Pennsylvania diocese alerted Palm Beach officials that serious allegations had been raised against him, the official said.

A press release Thursday issued by the diocese provided additional details concerning its actions regarding Benestad.

Benestad still lives in Boca Raton, and according to state records, he has been president of his condominium association at Atlantic Cloisters on South Ocean Boulevard for the past three years.

Benestad did not return a phone call requesting comment.

“He’s always been courteous and pleasant and knowledgeable about board affairs,” said Michael Judes, a past president of the condo association. “This somewhat changes the complexion of things.”

Judes said the board would probably have to meet shortly to determine if Benestad should stay on as president. “I’d heard rumors before, but I’d never seen anything to substantiate it,” Judes said.

Before retiring to Boca Raton, Benestad for years was the administrator of the Papal Foundation, an organization that raised millions of dollars from wealthy donors, according a 1999 Wall Street Journal article. The organization’s trust fund had grown from nothing in 1988 to $47 million by 1999, the Journal reported. Those who gave $1 million or more to the foundation received a medallion, gold pin, certificate — and an audience with then-Pope John Paul II.

He told investigators a nun took him out of his class for wearing shorts and brought him to Benestad’s office. According to the report, Benestad made the boy “get on his knees and start praying,” for not wearing proper attire.

Benestad then unzipped his pants and had the boy perform oral sex on him, and Benestad also performed oral sex on the boy, the report said.

“The victim recalls that, after the abuse, Benestad would produce a clear bottle of holy water and squirt it into the victim’s mouth to purify him,” the report said.

No charges were brought against Benestad because the statute of limitations had expired.

Benestad denied all charges and filed specific denials of allegations that he abused anyone, the report said.

It said the Allentown diocese relied on Benestad’s words rather than the victim’s and no attempt was made to remove him from the ministry.

Read more at the Sun Sentinel