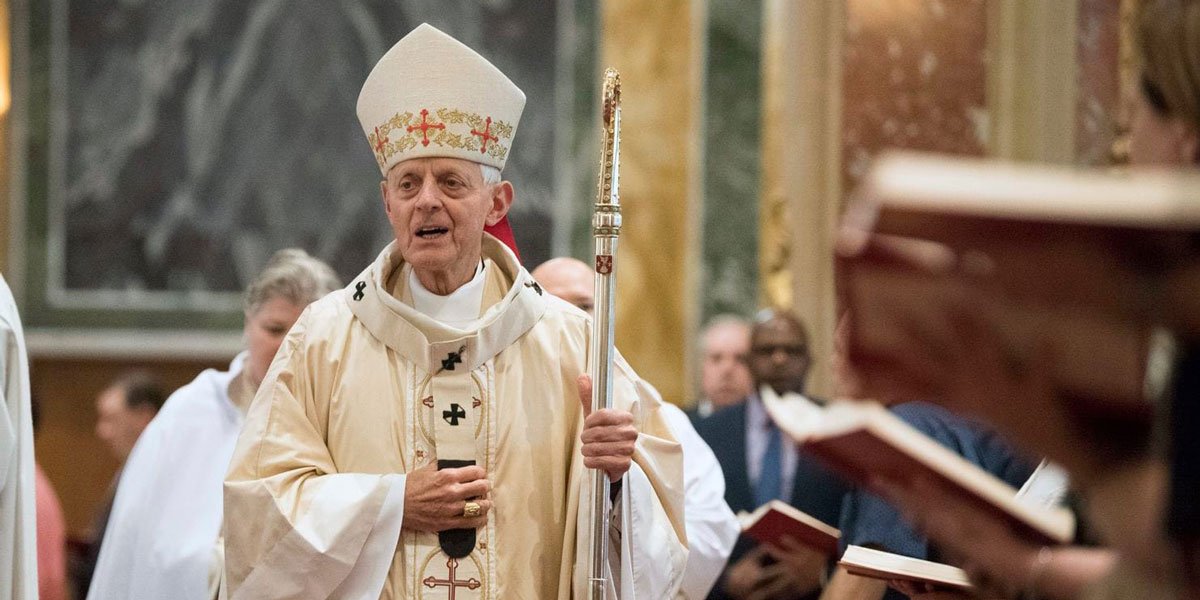 The demands that Donald Wuerl be dismissed as archbishop of Washington and resign from the Roman Catholic Church’s College of Cardinals are proportionate in their degree of outrage with their degree of disappointment with the failed priest.

And Wuerl covered up that ring. And dozens of other cases. And he allowed predators to feel free to move around the country provided they didn’t endanger his career. Did Cardinal Theodore McCarricksupport Wuerl as his successor in Washington confident of the latter’s ability to keep the ugliest sins under the carpet? It would not surprise.

Indeed, nothing surprises anymore. Those of us in the Catholic community who gave the church a second and even a third chance have been left disgusted. There was a 2002 “Charter for the Protection of Children and Young People” put out by U.S. bishops. There was “A Report on the Crisis in the Catholic Church in the United States” put out in February 2004. Upon its release, the church-appointed lay review board that wrote the report held a big event at the National Press Club. I went. I wanted to hear in person that change had come.

Some leaders stepped up. Philadelphia’s indefatigable Archbishop Charles Chaput was tasked by the pope to investigate the scandal-plagued Legion of Christ, and it was scoured. Archbishop José Gomez of Los Angeles put his predecessor Roger Mahoney under what is effectively house arrest. On the other side of the coin, Cardinal Bernard Law had to flee the country and take up residence in Rome until his death.

We thought the coverups were over. Then the Pennsylvania grand jury revealed the most skilled conspirator turns out to be Wuerl, who managed his nondisclosure agreements with victims and his predators, according to the report, so well that he got promoted to be the face of the church in the most powerful city in the world. And his boss in Rome wrote a pablum-filled letter on Monday assigning collective responsibility for the crimes and the coverups to everyone.