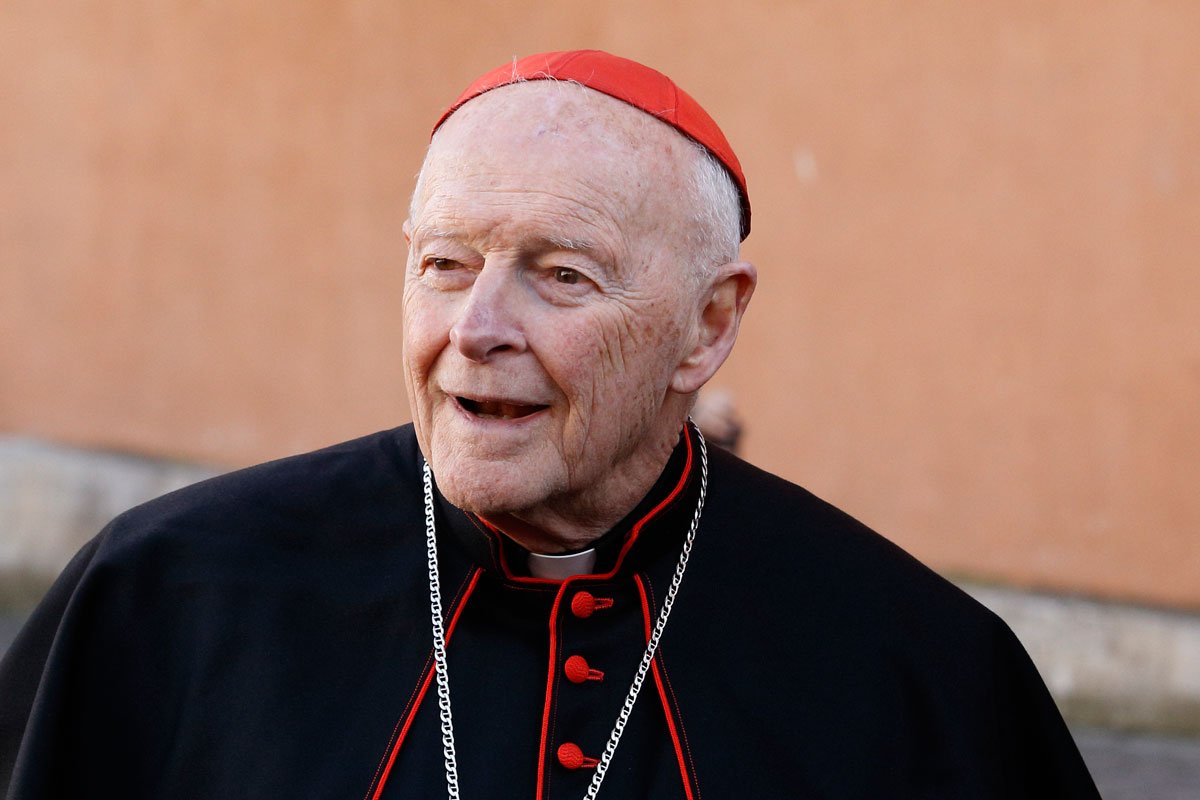 Cardinal Theodore E. McCarrick would never hint at a preference in the presidential race, but if John Kerry wins in November, he will be the first Catholic in the White House in four decades–and part of McCarrick’s flock.

That the President would be a controversial Catholic doesn’t faze McCarrick. In the nearly four years that he has headed the Archdiocese of Washington, McCarrick has become the nation’s most interviewed and quoted cardinal. Whether Kerry becomes president or not, the battles within the Catholic Church are likely only to intensify. As one longtime observer says of McCarrick, “He’s between the rock of Peter and a hard place.”

If it’s a hard place, it is also a high one. McCarrick is a significant force in the Church. He has been close to Pope John Paul II for many years and has served as his emissary on international issues. The Pontiff assigned him to the Washington Archdiocese four years ago to put him at the center of national and world politics. Because of his stature in the College of Cardinals, Vatican watchers believe McCarrick will be a dominant force in the election of the next pope.

McCarrick first met the Pope when he was still Cardinal Wojtyla, the archbishop of Kraków. The Polish cardinal had come to Philadelphia in 1976 for a Eucharistic Congress and was a guest of New York cardinal Terence Cooke’s. One morning at breakfast McCarrick, then one of Cooke’s secretaries, jokingly complained that he had given up his vacation so he could be at the conference.

Two years later, at the new Holy Father’s first general audience at the Vatican, Pope John Paul II stopped McCarrick in the receiving line and asked, “Did you ever get that vacation?”

MCCARRICK, WHO HAS appeared on Meet the Press and been quoted extensively in the media, has angered some conservative Catholic groups who feel he is publicly too tolerant of politicians like Kerry. When some conservative church leaders said that Kerry, because of his pro-choice position, should not present himself at the altar rail for Communion, which Catholics believe is the body and blood of Christ, McCarrick responded, “I do not favor a confrontation at the altar rail with the Sacred Body of the Lord Jesus in my hand. There are apparently those who would welcome such a conflict, for good reasons I am sure, or for political ones, but I would not.”

McCarrick says his position is in line with Catholic teachings: “The individual should be the one who decides whether he is in communion with the church, and if you are in communion with what the church teaches, then you have the right to receive Holy Communion.”

A master of the nuanced response and a shrewd diplomat, McCarrick is hard to corner or define. People who know him say it is a mistake to pigeonhole McCarrick as a Catholic liberal. He is orthodox in his adherence to Roman Catholic dogma, which means he opposes abortion and supports such issues as an all-male priesthood and the sanctity of heterosexual marriage.

A slight, vigorous 74-year-old, McCarrick is a thoughtful, energetic man with a self-effacing sense of humor. In his office suite in the Pastoral Center just across the Maryland line from Catholic University, he explains that his primary duties as Archbishop of Washington are pastoral and his political duties are secondary.

Read more at the Washingtonian