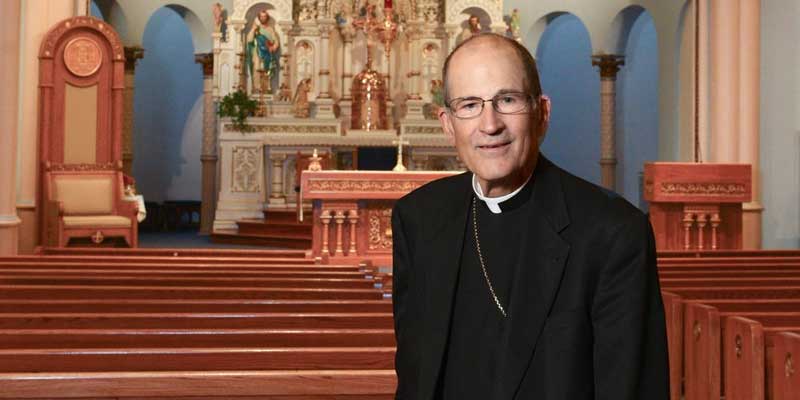 A tentative settlement announced Wednesday between the Catholic Diocese of New Ulm and 93 people who allege they were sexually abused by clergy as children calls for the claimants to receive roughly $34 million. The agreement in principle now goes for approval to U.S. Bankruptcy Court, where the south-central Minnesota diocese filed for protection from … Read more