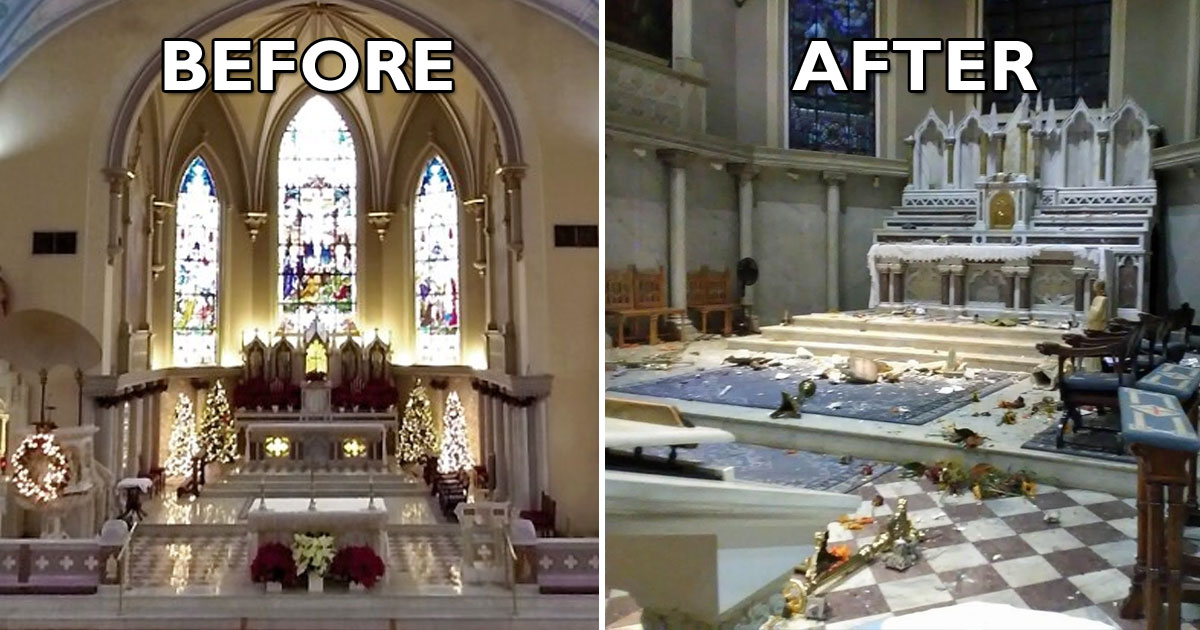 The pastor of a Roman Catholic church in Louisville confirmed a man was arrested for reportedly damaging the church’s altar Sunday. In a letter written to members of St. Martin of Tours Catholic Church in Phoenix Hill, Fr. Paul Beach said a man who “appeared to be experiencing the effects of drug intoxication” entered the … Read more