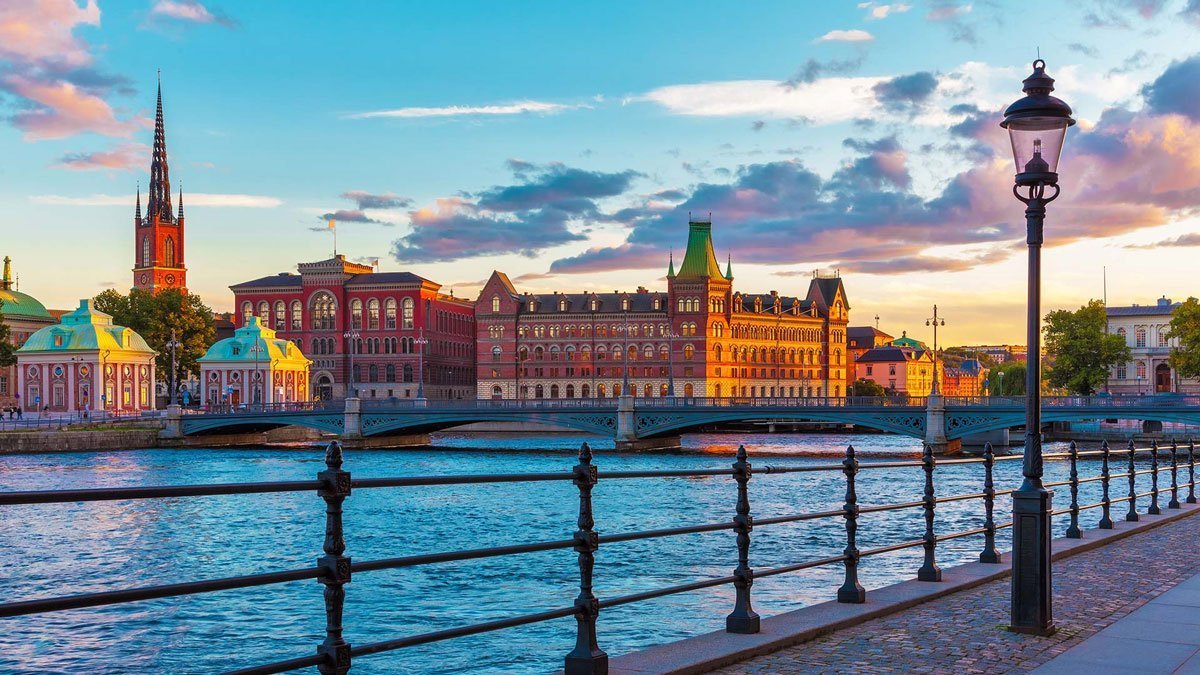 At least two priests thought to have engaged in paedophilia in the United States have not only continued to work in Scandinavia unharmed, but stand accused of similar crimes there as well, national broadcaster SVT reports. One of the priests was active in three different Catholic parishes in Gary, Indiana during the 1980s and was … Read more