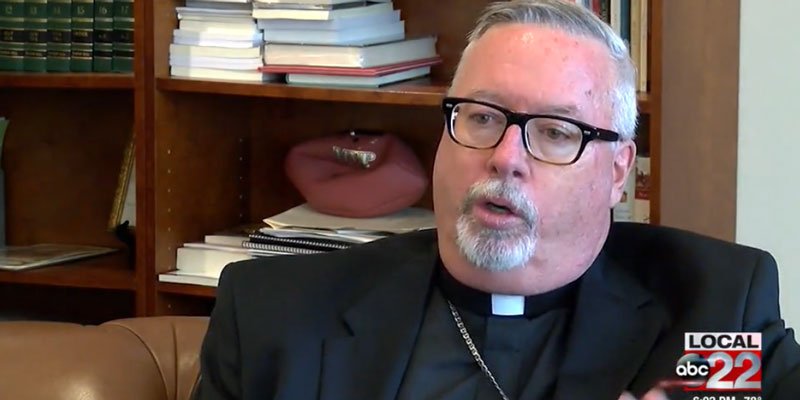 The Roman Catholic Diocese of Burlington released the findings of a nearly ten month long investigation Thursday into decades of alleged abuse. All but one of the accusations revealed in the report happened before 2000. John Mahoney, 65, of Burlington grew up in the Queen City with a large Catholic family. “Father Foster told me I was … Read more