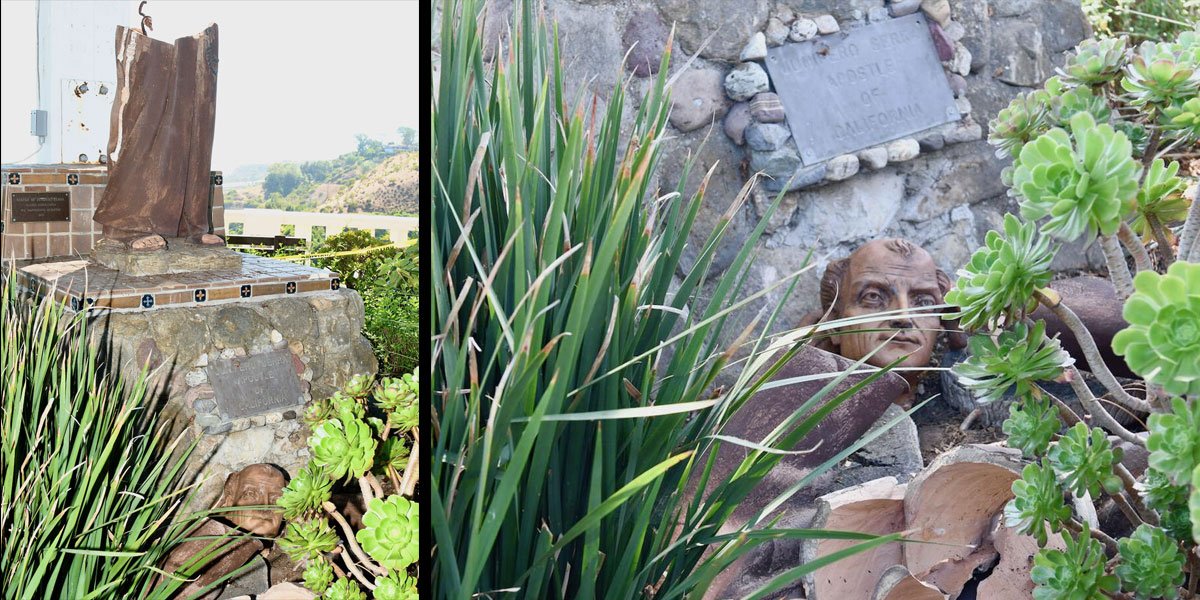 The Junipero Serra statue at the Serra Retreat Center in Malibu was discovered to be vandalized the night of Aug. 6. The statue was smashed and broken in half with the priest’s head laying at the base of the statue. Serra is an 18th century Franciscan Friar who led the development of the California mission … Read more