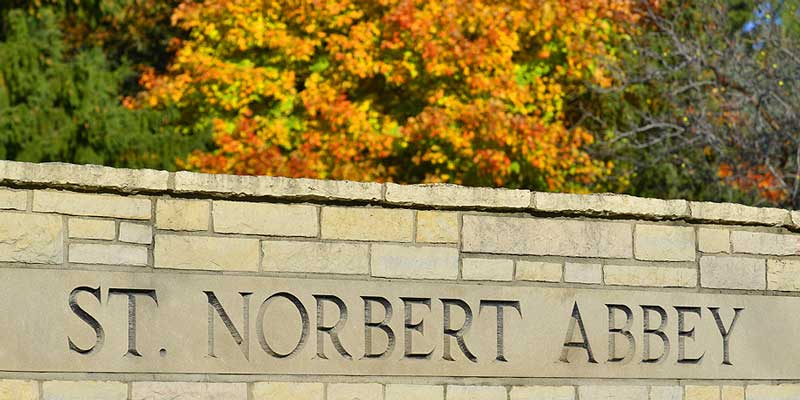 St. Norbert Abbey, under pressure to deal with a history of abusive clergy, has identified two more Norbertine priests who sexually abused minors in the 1960s and ’80s. The newly named priests include former Abbot Benjamin Mackin, who led the Catholic order in De Pere from 1982 to 1994. A review by an independent board substantiated claims that Mackin … Read more

St. Norbert Abbey has identified 22 Norbertine priests who sexually assaulted minors over six decades. The abbey on Friday released the list of names after an investigation into abuse allegations conducted by an outside organization. Rt. Rev. Dane Radecki, abbot of St. Norbert, said in a letter that he chose to publish the findings “in the spirit of accountability.” … Read more