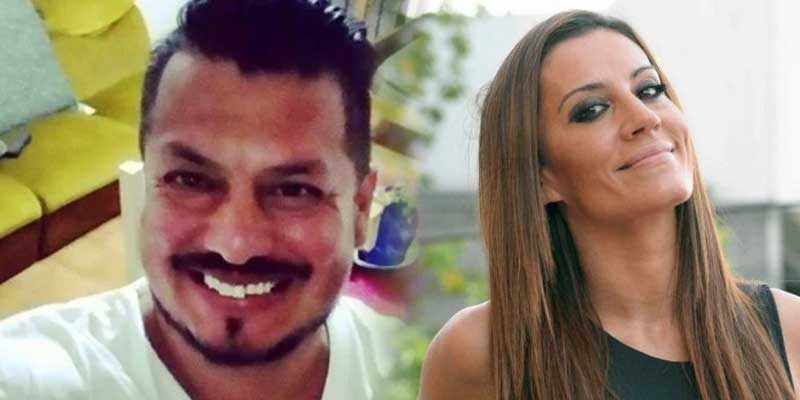 Velaztiqui claimed he found Jaitt’s mobile phone in his car, when in fact security footage showed him taking it from the room where she was found dead. The man who led media personality Natacha Jaitt to the Xanadú events facility in Tigre where she was found dead last weekend was arrested on Wednesday for giving alleged … Read more