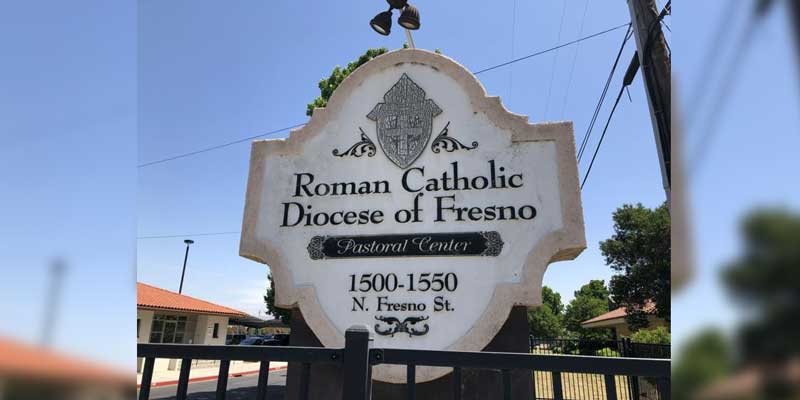 A report released this week by a Los Angeles law firm says 16 Catholic clergymen with Kern County connections have been accused of sexual misconduct, including five who did not show up on a separate list put out recently by a group advocating for abuse survivors. The alleged abusers — at least three of whom … Read more