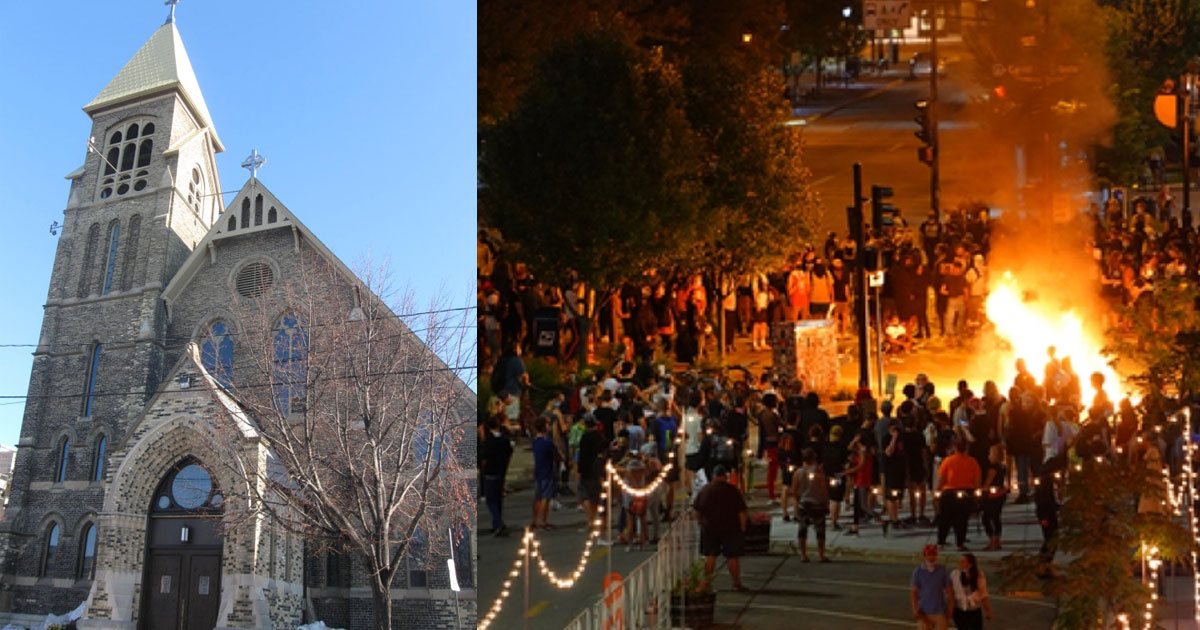 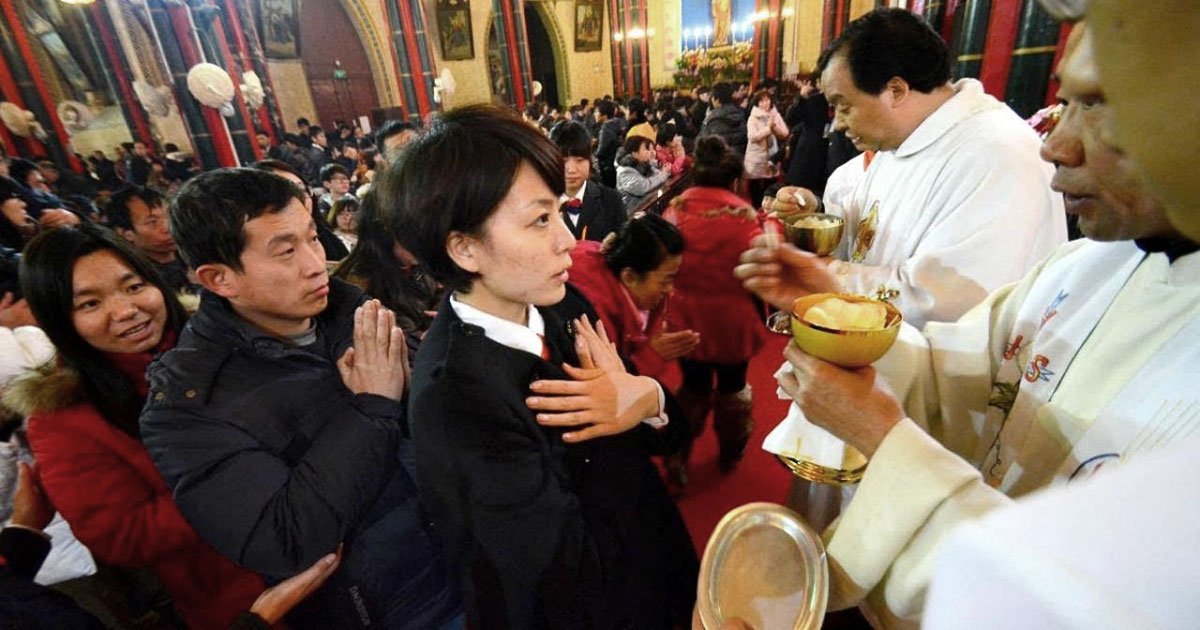 A new U.S. government report says that human rights abuse in China has worsened in the last year, and specifically highlighted the escalating persecution of Chinese Catholics in the wake of the Vatican-China agreement of 2018. “During its 2019 reporting year, the Congressional-Executive Commission on China found that the human rights situation has worsened and … Read more