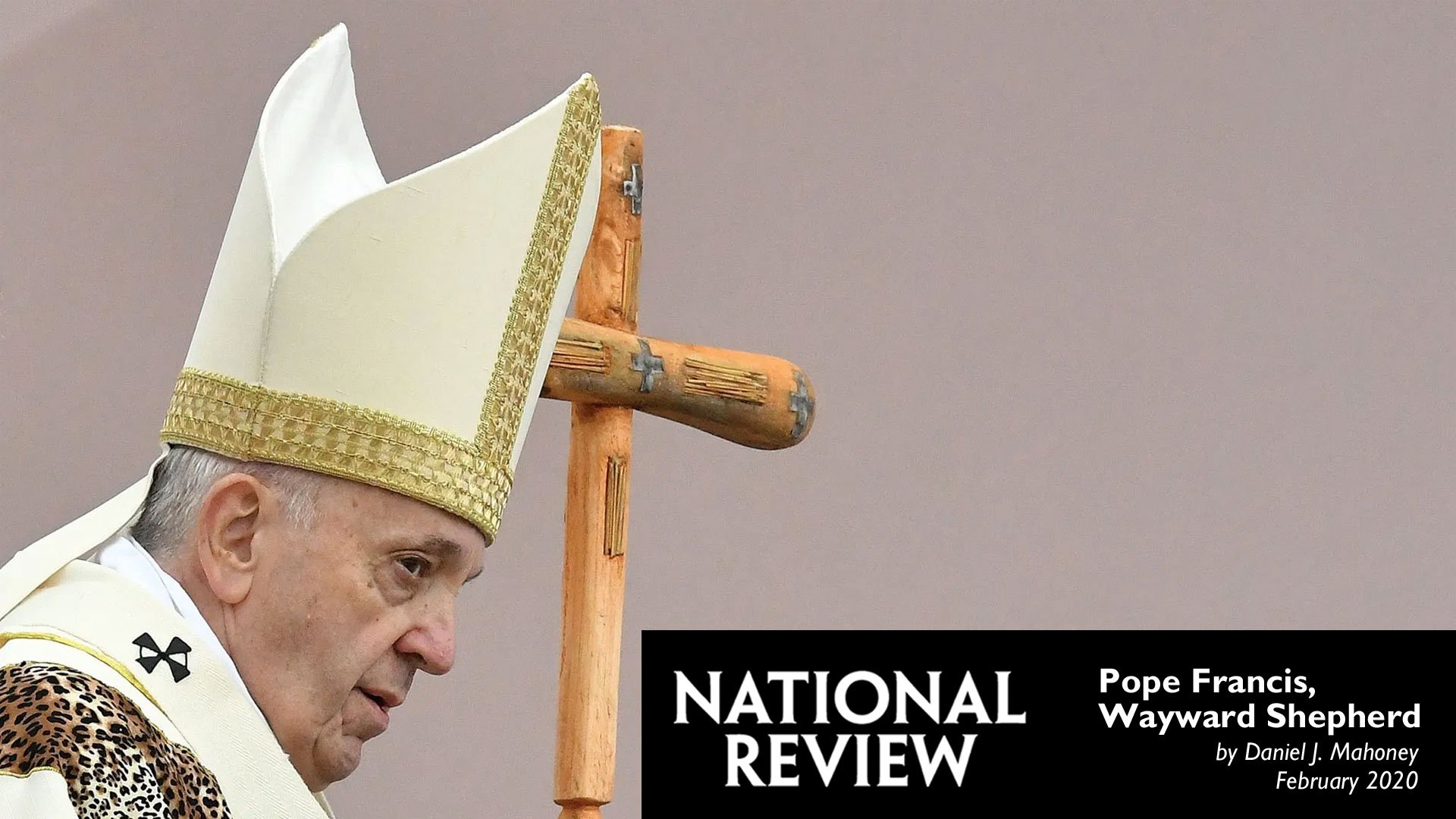 In the first year or two of Pope Francis’s pontificate, conservative-minded Catholics made heroic efforts to place the perplexing ways of the new pope in continuity with the thought and deeds of his immediate predecessors. It was said that he had been a forceful critic of liberation theology, at least in its Marxist expressions, that … Read more