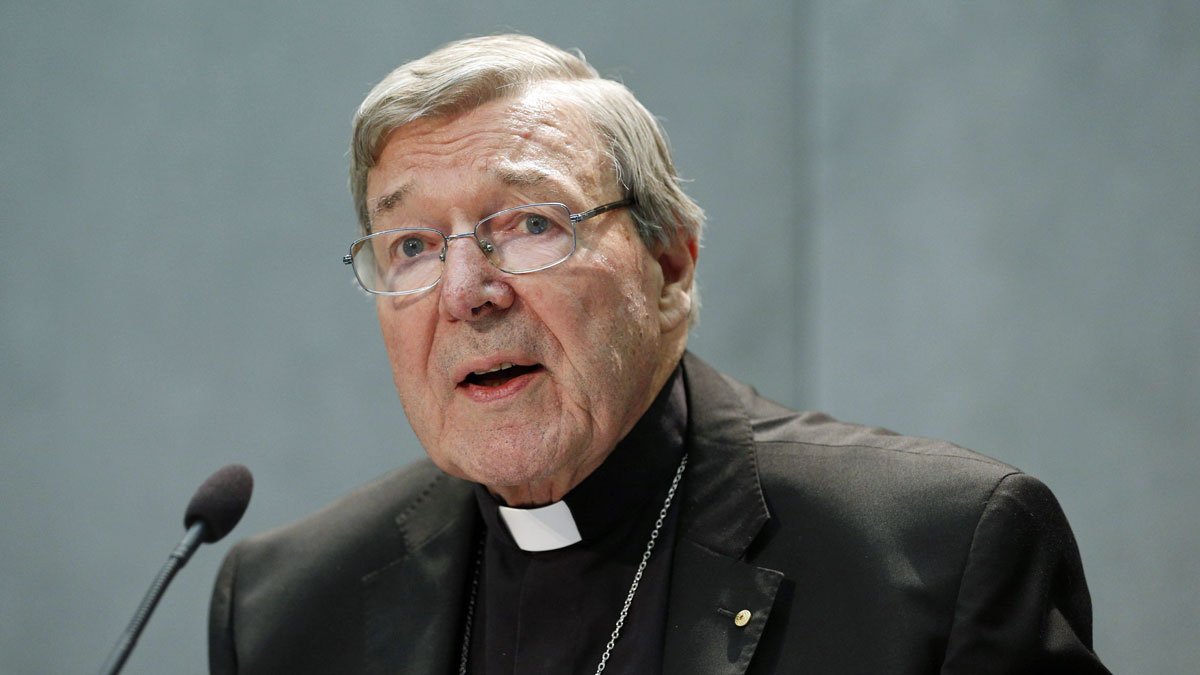 How much more persecution will this man have to endure? Cardinal George Pell now faces a Church inquiry into allegations of sexually assaulting children, even though the High Court of Australia dramatically quashed his earlier convictions. Following the cardinal’s conviction by a jury, which became public in February 2019, the Vatican opened a case against … Read more