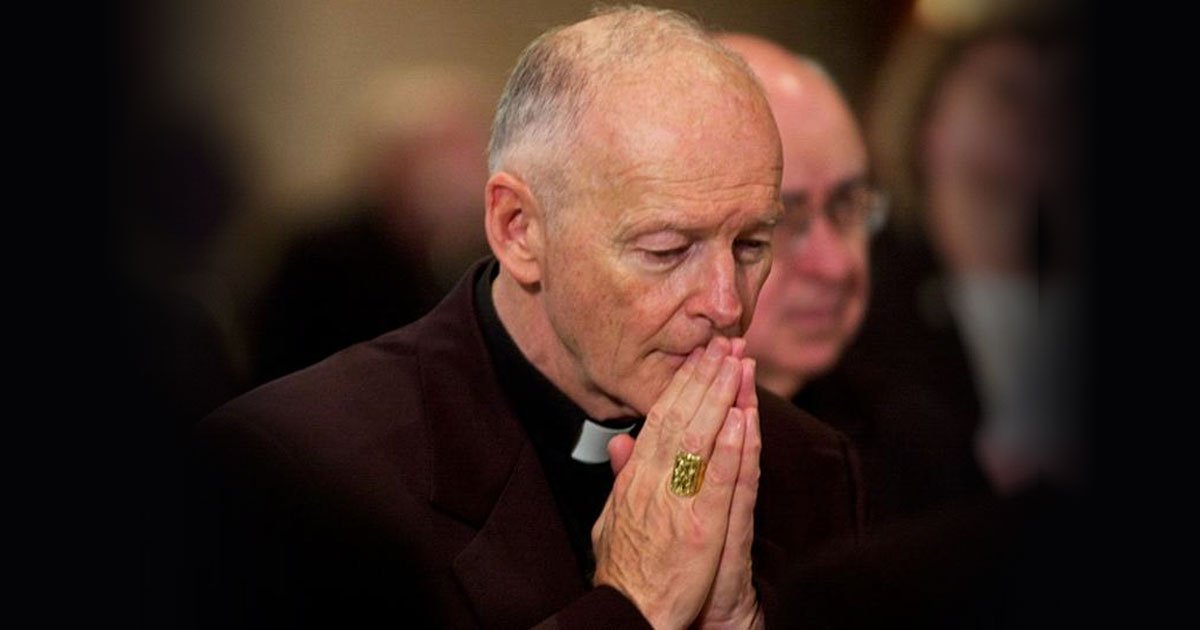 Criminal complaint reveals disgusting details of McCarrick’s alleged abuse McCarrick allegedly started sexually abusing the victim when he was a “young boy,” according to the complaint, in no less than four states. On June 8, 1974, when the victim was 16, his brother got married. At the reception, McCarrick told the victim that his father … Read more 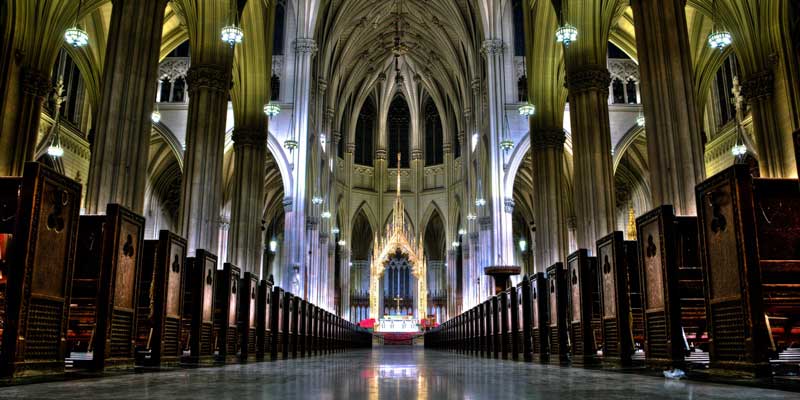