In 2017, Francis had a private audience with ‘indigenous peoples’ who were attending the United Nations’ Third Global Meeting of the Indigenous Peoples’ Forum for Investing in Rural People organized by the International Fund Agricultural Development (IFAD) in Rome, Italy.  When they were assembled for this private audience, Francis delivered a speech, then went around the room … Read more 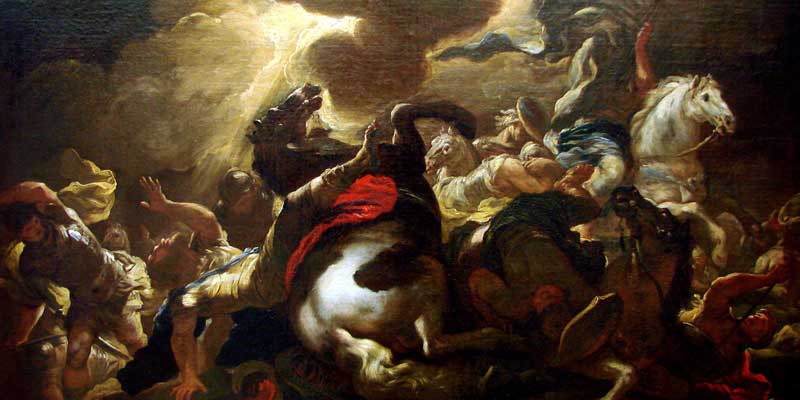 On November 15, Pope Francis reinstated an infamous homosexualist (and female ordinationist), Father Ansgar Wucherpfennig, as rector of the Sankt Georgen Graduate School of Philosophy and Theology in Frankfurt, Germany. Then days later, on December 3, Pope Francis released an interview in which he stated that homosexuals should not be allowed in the priesthood. Moral whiplash. Can a … Read more