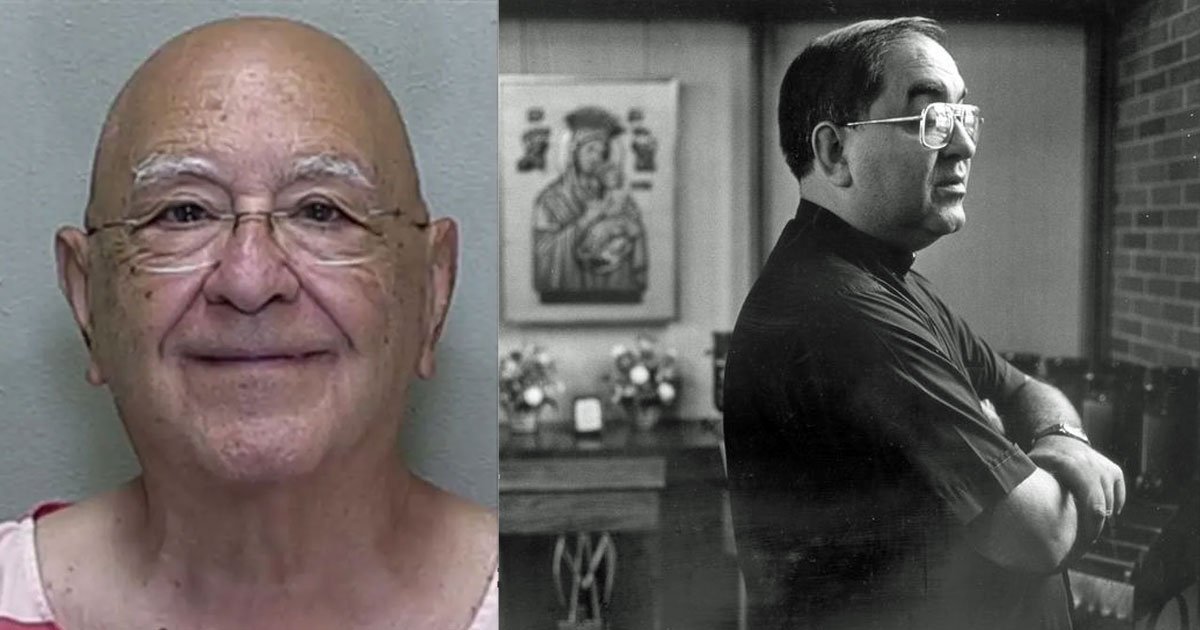 A trial may finally be looming for a former Flint-area priest accused of sexually assaulting two men in the mid-1990s, when the alleged victims were under 13 years old.

Vincent DeLorenzo, 83, appeared Tuesday, Jan. 17, before Genesee County Circuit Judge Brian S. Pickell along with his attorney Michael Beer and assistant attorney general Danielle Hagaman-Clark for what had been scheduled as a pre-trial.

Attorneys in the case, citing an inability to reach a resolution in the case, asked the court to schedule final pre-trial and trial dates to be scheduled – nearly four years after DeLorenzo was first charged with seven criminal sexual conduct charges.

No future court dates have been set for DeLorenzo, according to online court records.