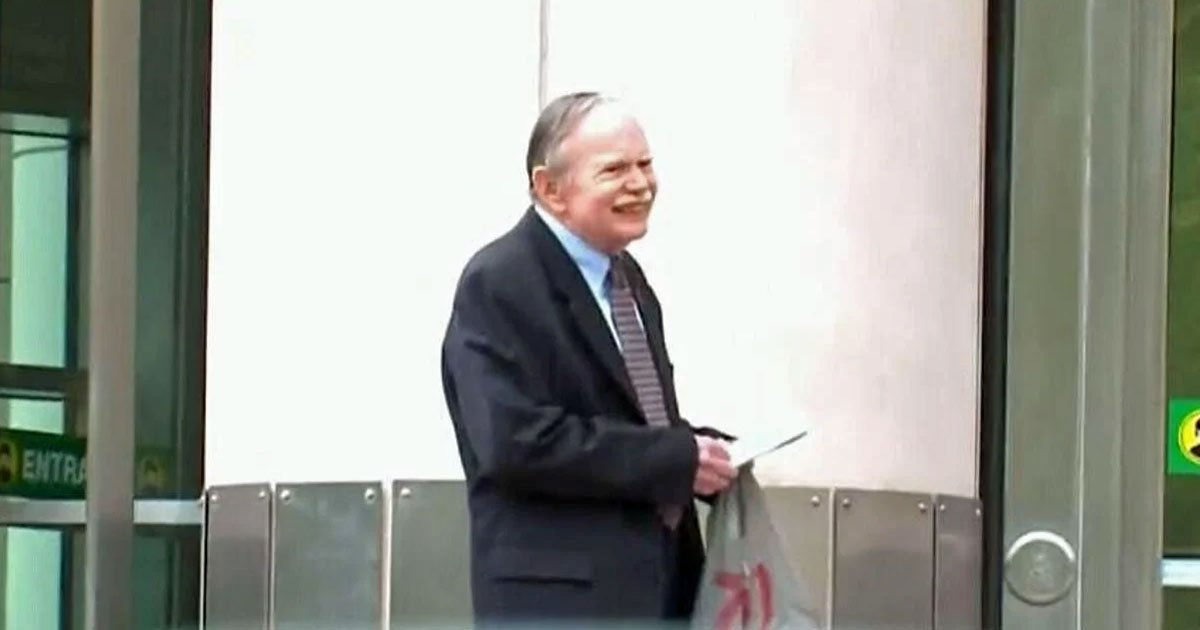 A former Catholic priest was sentenced Tuesday to five years in prison after admitting to possessing thousands of pieces of child pornography and putting them into PowerPoints that he edited over the course of more than a decade.

Father James Beighlie, 72, was a Vincentian priest who most recently served as an associate pastor at St. Vincent de Paul Parish in St. Louis. He pleaded guilty in October to two counts of possession of child pornography. In exchange, prosecutors recommended he receive a prison sentence within a federal guideline range of just over seven years in prison.

Assistant U.S. Attorney Colleen Lang argued Beighlie’s crimes were serious: He spent years cultivating thousands of images and dozens of videos, curating them in PowerPoint presentations that were revised dozens of times.

“This criminal conduct was part of his daily life,” Lang said.

Beighlie’s attorney, however, argued for supervised release, outlining several serious health conditions, including heart disease and kidney failure, that would put Beighlie at risk if he were to go to prison. He also said Beighlie was already staying at a Roman Catholic facility — the Vianney Renewal Center, which treats sexually abusive priests in Dittmer, roughly 40 miles south of St. Louis.