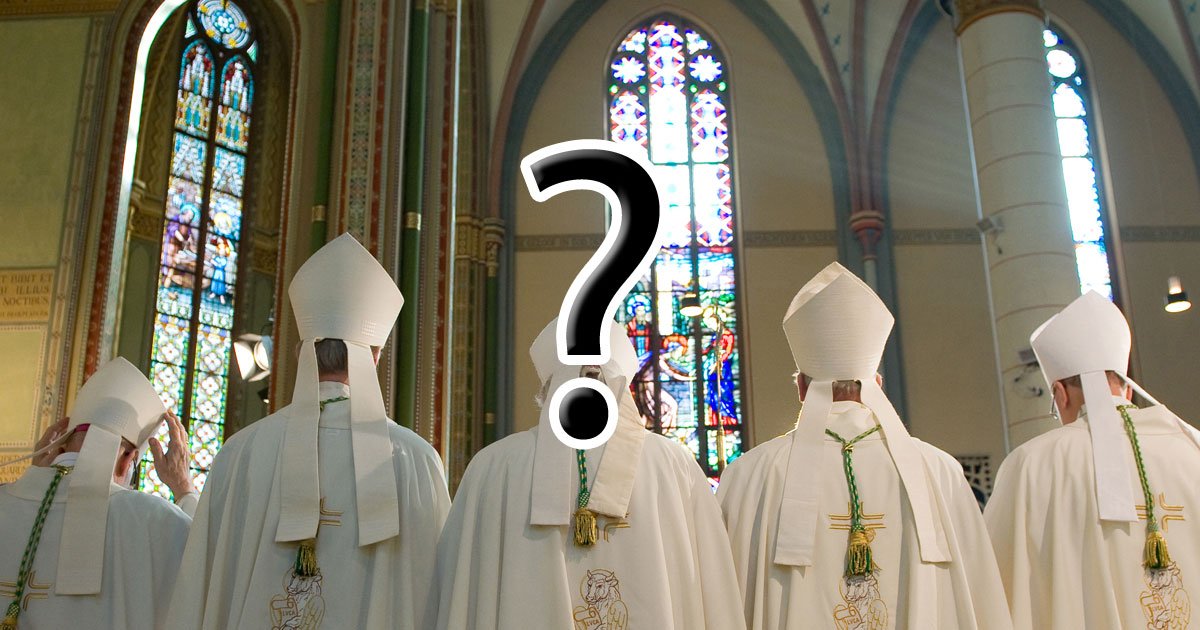 The Vatican’s synod office released a 45-page report on Thursday, which aimed to summarize a year of gatherings for the purpose of prayer, listening, and discernment in parishes and dioceses around the world.

While the level of participation in most Western countries is quite low, often at or below the rate of 1% of local Catholics, the gathering and synthesis of reports from around the world does represent the fruit of considerable effort, aimed at inculcating a more synodal approach to Catholic life at every institutional level.

But the report text released Thursday also points to a key question still unresolved about the synod on synodality: Who is actually exercising the discernment at the synod?