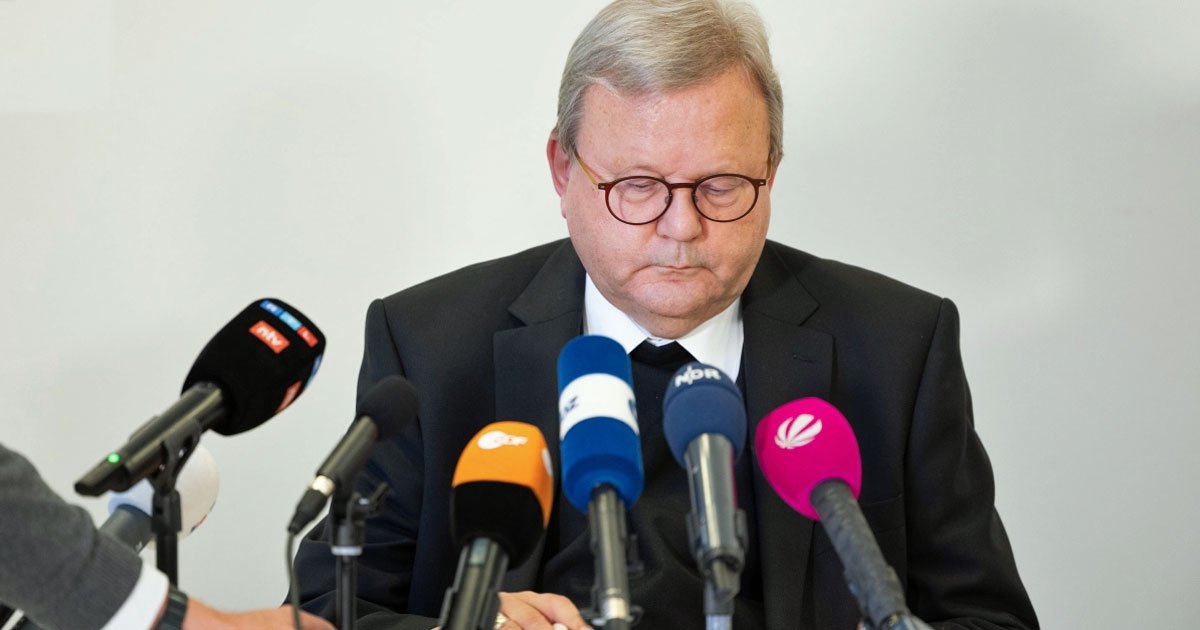 The vice president of the German bishops’ conference said Thursday he had thought about resigning after the publication of a report claiming he mishandled abuse cases, but that he had ultimately decided against it.

A report published Sept. 20 said Bishop Franz-Josef Bode mishandled abuse cases in the Diocese of Osnabrück, in northwestern Germany, which he has led since 1995.

The 600-page interim report is titled “Sexual violence against minors and vulnerable by clergy in the Diocese of Osnabrück since 1945.”

The report said in the first decades of his term, Bishop Bode “repeatedly” kept people accused of abuse in office or appointed them to other positions, including management tasks in youth pastoral care.