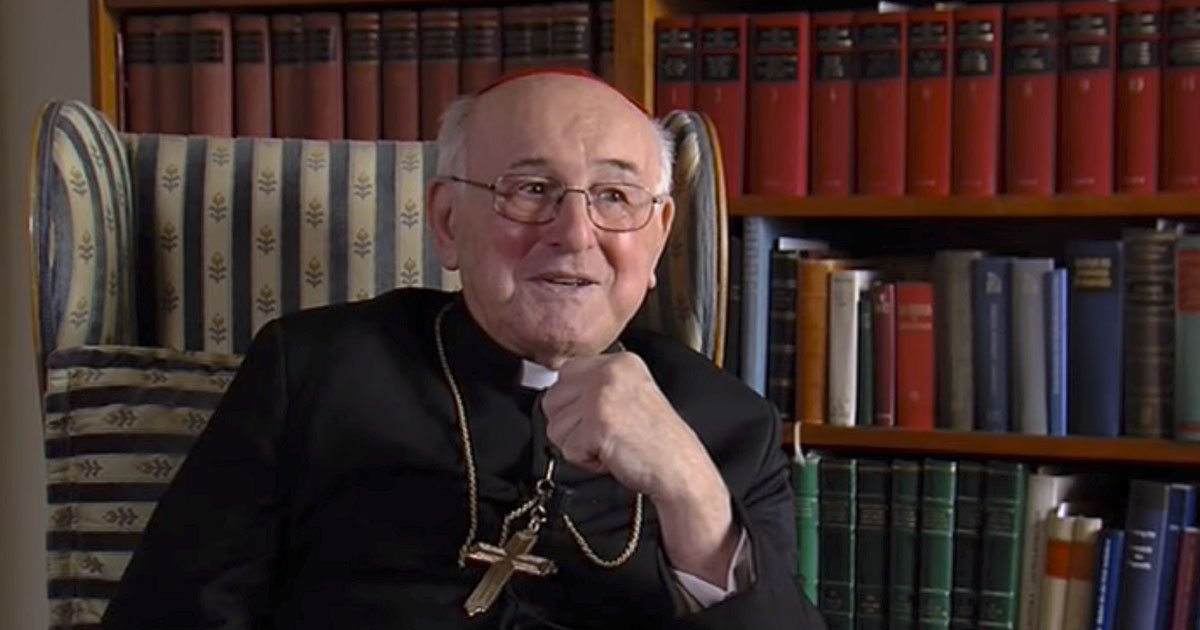 The assembly has approved of homosexuality, women’s ordination, and gender fluidity.

A minority of bishops had, with a September 8 vote, rejected a heterodox document on sexuality, but then the leadership of the assembly, which consists of bishops and lay people, decided to still make use of the rejected document and to put these dissenting bishops on the spot by forbidding secret ballots. The consequence was a collapse of the opposition on the second day, followed by the approval of above-mentioned topics.

LifeSite reached out to Cardinal Brandmüller – who is also one of the four Dubia cardinals who asked Pope Francis in 2016 to clarify certain problematic statements in his document Amoris laetitia – for comment on the German Synodal Path.

In his submission (see full text below), the German prelate says that the decisions of the German bishops – the majority of which supported the heretical statements – “diametrically contradicted the teaching of Holy Scripture and the Apostolic Tradition.” He wonders if they forgot the oaths they made at their priestly ordination and then at their episcopal consecration. The recent decisions at the German assembly reveal for him “an understanding of the Church, of the doctrine of faith and morals, which is worlds apart from the authentic proclamation of the faith of the Church.”