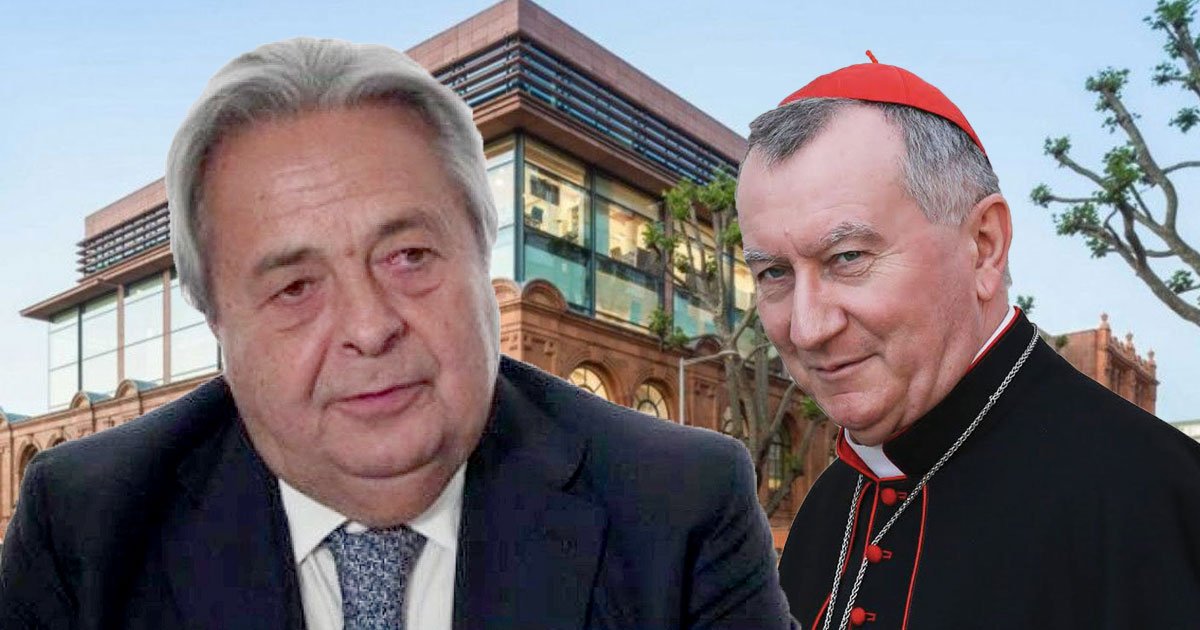 The Vatican’s longtime investment banker testified Monday that he repeatedly voiced concerns about a fund that was investing in a troubled London property, but said the Holy See’s secretariat of state insisted on pursuing the deal even as it lost money.

Enrico Crasso said he was very much on the sidelines of the London deal, which is at the center of the Vatican’s big fraud and embezzlement trial. Prosecutors have accused Crasso and nine other people of fleecing the Holy See of tens of millions of euros and of ultimately extorting the Vatican for 15 million euros to get control of the property.

Crasso, who handled the secretariat of state’s investments for 27 years at Credit Suisse and his own firms, is accused of several counts of embezzlement as well as corruption, fraud and extortion. Crasso denies wrongdoing and testified Monday that in his more than quarter-century of work for the Holy See, the investments he managed always turned a profit.