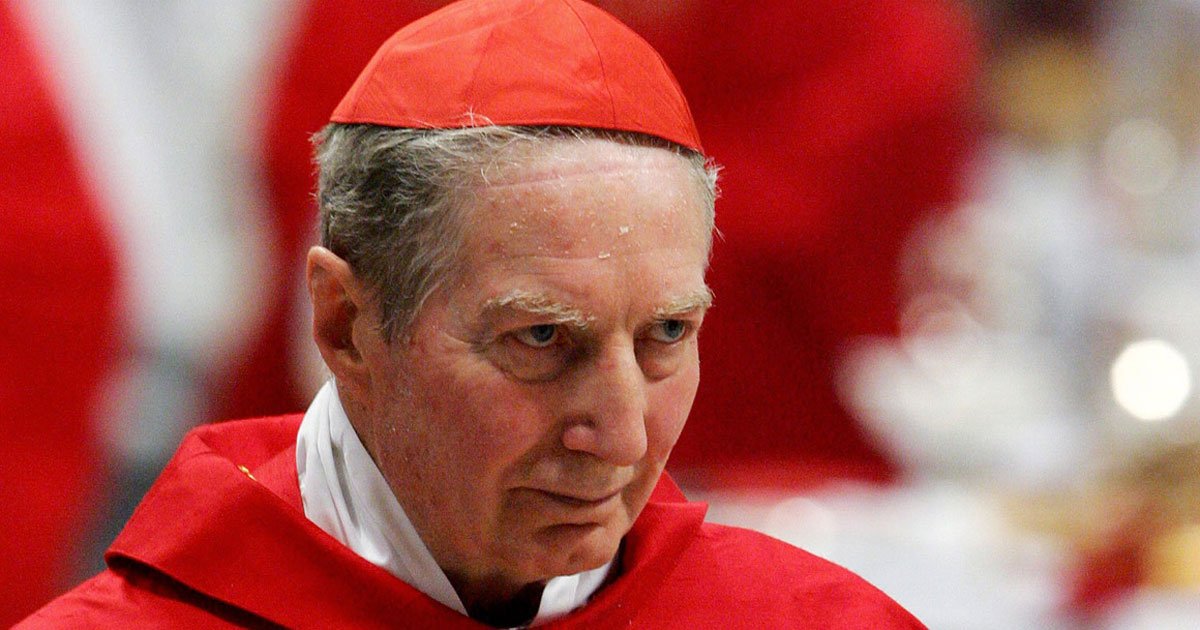 The announcement of a two-year process for the upcoming synod on synodality appears to reflect the ideas of Jesuit Cardinal Carlo Maria Martini, who viewed synodality as a vehicle for questioning Church teaching.

The Vatican’s announcement today that Pope Francis has changed his plans for the next Synod of Bishops and made it into a multiphase process over two years comes closer to fulfilling a “dream” of the late progressive Jesuit Cardinal Carlo Maria Martini.

The former cardinal-archbishop of Milan, a favorite of those pushing for heterodox reforms in the Church, had envisioned a permanent synodal Church in which the idea of collegial governance introduced at the Second Vatican Council could be better realized.

The Jesuit biblical scholar, who died in 2012, “had a dream” in 1999 of a Church capable of being in a permanent synodal state, with a “collegial and authoritative exchange among all the bishops on some key issues.”

For Cardinal Martini, those key issues comprised “the shortage of ordained ministers, the role of woman in society and in the Church, the discipline of marriage, the Catholic vision of sexuality, penitential practice, relations with the sister Churches of Orthodoxy and more in general the need to revive ecumenical hopes, the relationship between democracy and values and between civil laws and the moral law.”