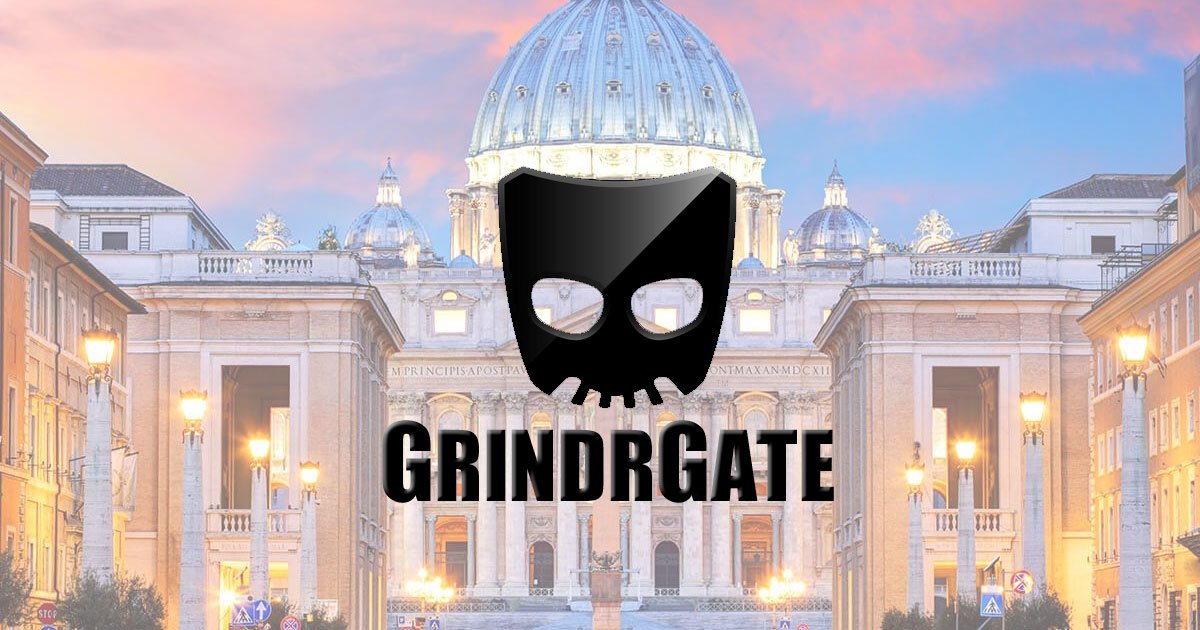 The reports hit the Roman Catholic Church in rapid succession: Analyses of cellphone data obtained by a conservative Catholic blog seemed to show priests at multiple levels of the Catholic hierarchy in both the United States and the Vatican using the gay hookup app Grindr.

The first report, published late last month, led to the resignation of Monsignor Jeffrey Burrill, the former general secretary of the U.S. bishops’ conference. The second, posted online days later, made claims about the use of Grindr by unnamed people in unspecified rectories in the Archdiocese of Newark, New Jersey. The third, published days after that, claimed that in 2018 at least 32 mobile devices emitted dating app data signals from within areas of Vatican City that are off-limits to tourists.

The reports by the blog, The Pillar, have unnerved the leadership of the American Catholic Church and have introduced a potentially powerful new weapon into the culture war between supporters of Pope Francis and his conservative critics: cellphone data, which many users assume to be unavailable to the general public.

“When there is reporting out there that claims to expose activity like this in parishes around the country and also on Vatican grounds, that is a five-alarm fire for church officials, there is no doubt about it,” said John Gehring, the Catholic program director at Faith in Public Life, a progressive advocacy group.

The reports have put church officials in an awkward position: Priests take a vow of celibacy that is in no way flexible, and the downloading or use of dating apps by clergy members is inconsistent with that vow. But officials are also deeply uncomfortable with the use of cellphone data to publicly police priests’ behavior. Vatican officials said they met with representatives from the blog in June but would not publicly respond to its reports.