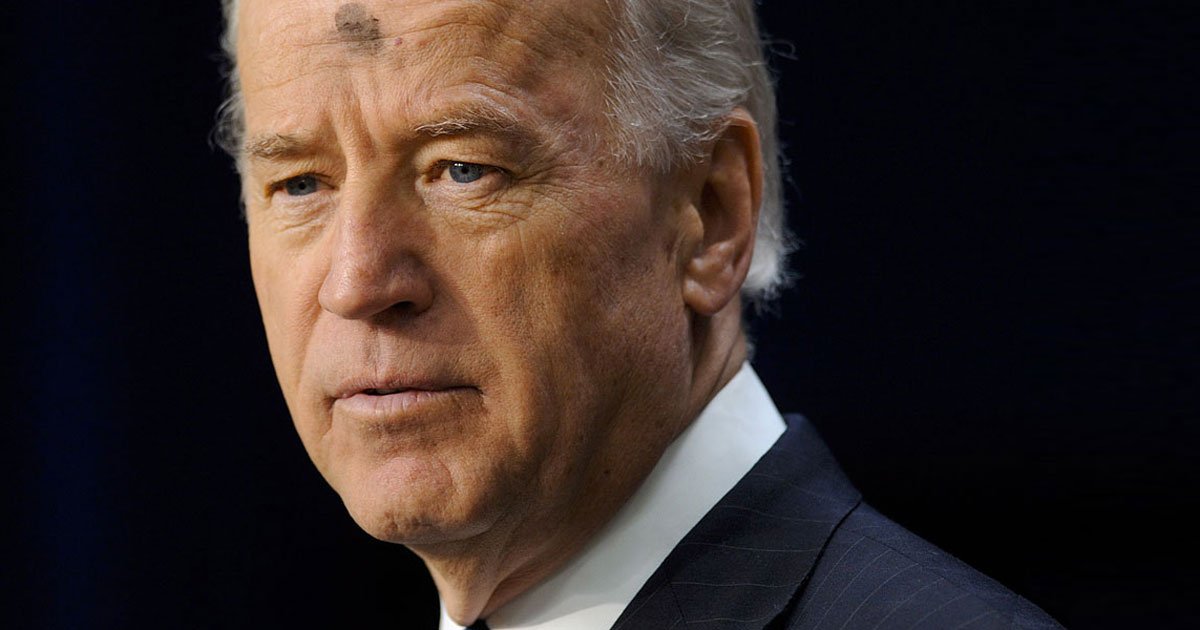 Should President Joe Biden, a professing Catholic, be allowed to receive Holy Communion despite his ongoing support for abortion?

Of course not. The entire question is a fake controversy ginned up by corporate media hell-bent on smearing Catholic bishops and faithful Catholics everywhere. Those feigning outrage over the idea that Biden would be denied communion are really just outraged by the church’s moral teaching on abortion, and want to change it. For them, as for Biden himself, this isn’t about religion but politics.

The rather narrow question of whether Biden should be allowed to receive communion is not at all complex or unclear. But Biden’s defenders in the press, and even some inside the episcopacy, are making it seem as though it were.

All Catholics know, or should know, that they are not supposed to present themselves for communion if they are objectively in a state of mortal sin. Supporting abortion — or otherwise dissenting from or promoting contrary positions to the Catholic Church’s fundamental dogmatic teaching — puts one in a state of mortal sin. Therefore, politicians who support abortion shouldn’t present themselves for communion, period.