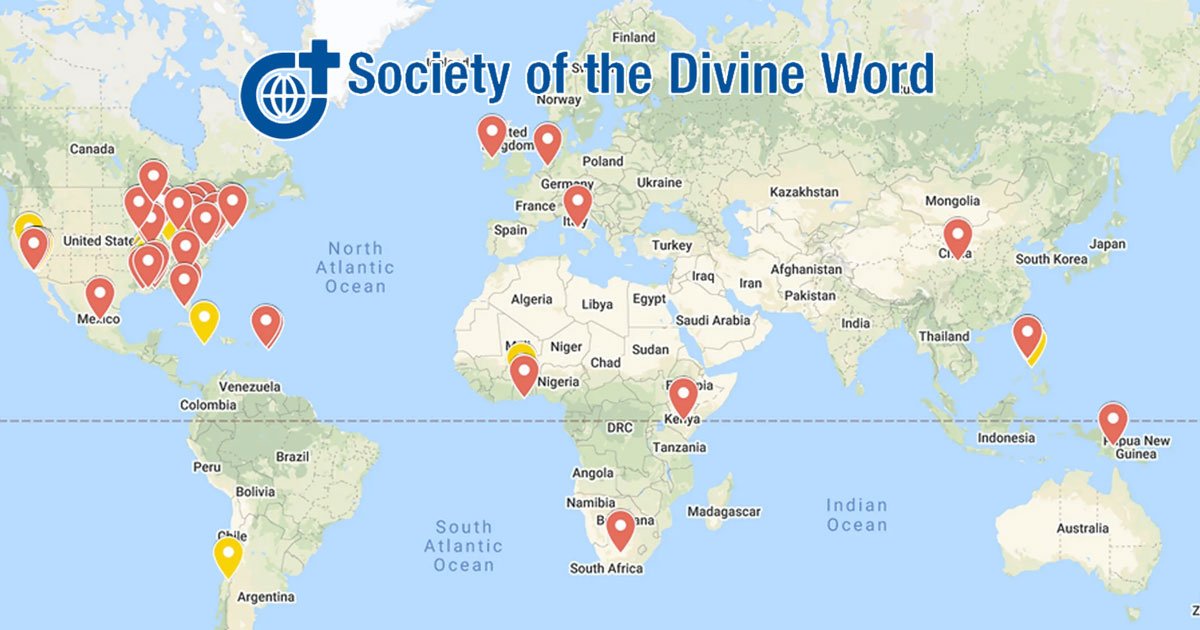 Even before he was ordained a Catholic priest, the Rev. Ronald Lange went to Ghana in 1968 to do missionary work.

In a profile by a community newspaper years later, Lange spoke of his commitment to learning about Ghana while teaching at schools there and leading a parish with more than a dozen worship sites.

“The people are just so happy to see you,” Lange, a member of the Society of the Divine Word’s Chicago province, based near Northbrook, was quoted as saying. “You don’t even have to be a good priest.”

And he wasn’t, as his order now acknowledges.

In his four decades as a Catholic missionary in Ghana, Lange has been credibly accused of sexually abusing children over “multiple years.”

That’s according to his order’s Chicago hub. Facing scrutiny over its predator priests, including one who’s now on trial in East Timor, the order has for the first time revealed the names and past postings of Divine Word clergy who’ve been part of the Chicago province and been deemed by its leaders to have been credibly accused of child sex abuse anywhere in the world.

Lange, 79, is one of two priests on that list who formally remain part of the Chicago province of the Society of the Divine Word, an international religious order that “focuses on missionary work” and since 1875 has “entered lands where people are in need” and shared “God’s love.

He’s also one of 26 current, former or deceased members the province now says have had substantiated accusations against them of having sexually abused children.

A number of them were sent out into the world to do their missionary work after serving, training or being ordained at the Divine Word’s Chicago province headquarters, called Techny, along Waukegan Road north of Willow Road in the north suburbs.

They have, over the years, been posted to impoverished, often remote parts of the world where police are scarce, support systems for children are often nonexistent and deference to clergy is frequently unquestioned.

Of the 26 order members accused of abusing kids who are included on the new Divine Word list, more than half served in the developing world at some point. Besides Ghana, their postings included: Papua New Guinea, China, Kenya, South Africa, the Philippines, Mexico, Chile and Jamaica.

Notably absent from the list is a defrocked priest named Richard Daschbach, who was ordained at the Divine Word’s sprawling Techny grounds in the 1960s.