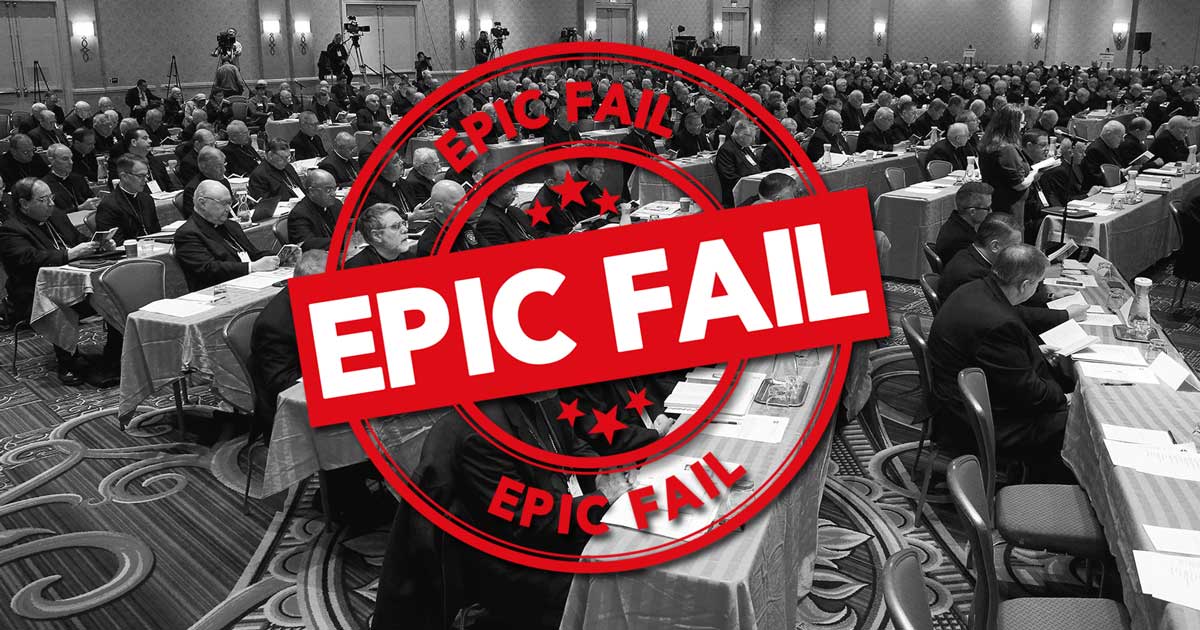 There’s been sufficient water under the bridge, so maybe I can intelligently comment on our political fate. More than enough water. But I wanted to be charitable. Or I tell myself that, at least. The tea leaves are more than legible now. They practically scream out to us if we would simply look at their form. I don’t think anyone can mistake the trajectory we are on. But it’s the speed of its onset that has been breathtaking.

That suddenness is certainly understandable, given the absolute chutzpah displayed in The Steal. A boldness not seen since Babel. A boldness both political and ecclesial.

I’ve been a political creature for much of my life, a part me which never really dies. Man, after all, is a social animal, and politics is not inherently evil. In practice, it usually is. I’ve had vast experience, at levels low and high, in both parties. And both parties, because they are made of men, are full of sinners.

In my experience, here’s how the sinners break down, in their ranks. Republicans are retail, Democrats are wholesale, but the Oligarchs (who own both sides, effectively) are industrial-strength. Almost on a Manhattan Project scale.

As delineated by the now-infamous Time magazine jubilant ‘confession’. The secrecy of the planning that went into this effort (which surely took all of the four years needed) is almost admirable. It means, in my mind, that something along the lines of omerta was (and still is) at work. Fredo found out the hard way, back in that day. Seth Rich found out in our day. The lesson is crystal clear, in every age. Most of us figure it out pretty quickly. And then we lay low.

We are now captives. The question, of course, is by whom are we captured? Some say the Left (domestically), others say by China, geo-politically. Others say the Oligarchs, and even the Dem’s say (of course), by Vlad. Others say it is the Globo-Masonic Cooperative, an idea which seems to embrace all of the above. I agree with it all. But only at the level of subsidiarity. For while each of these player-factions has a dominant role in their relative sphere of influence, there is another force that no one pays any attention to. But only because its strength seems never to be exercised.