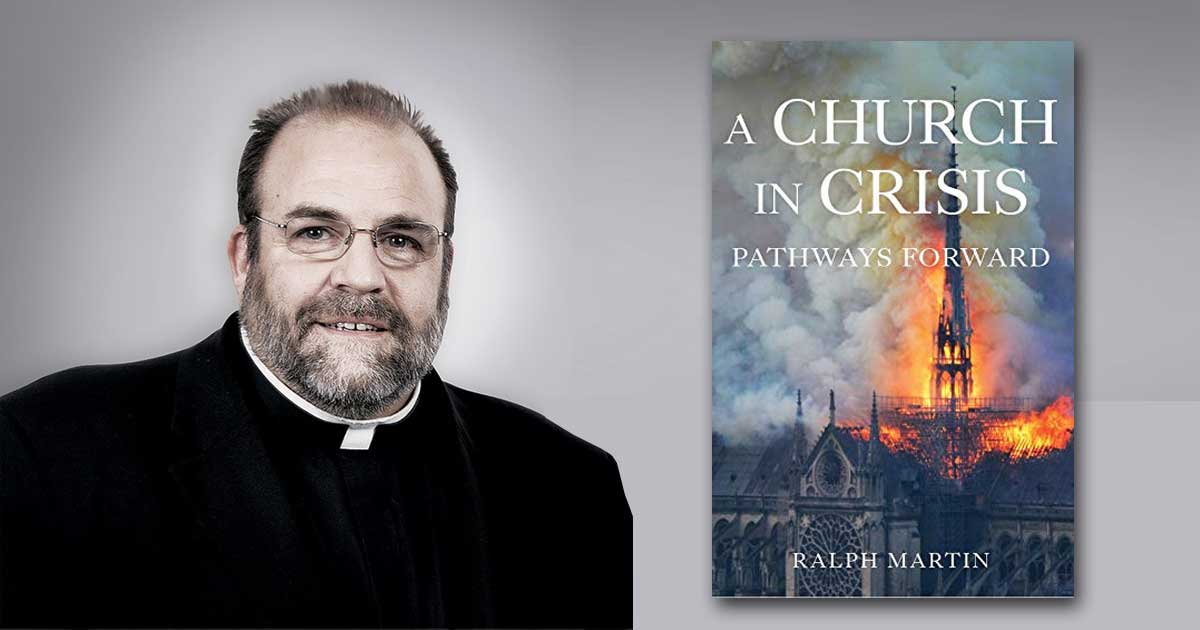 When I entered the seminary in 1984, it was a very dark time in the Church; darker even than now. At that time there was no official and agreed upon Catechism of the Catholic Church (that would come in 1994), there was no internet, and very few periodicals that presented a voice differing from the prevailing progressive views that dominated among parish priests, chanceries, Catholic colleges and seminaries. In a way it was like the wild West. Anyone could claim almost anything was Catholic and “in the spirit of Vatican II.”

Upon entering the Seminary, I was often shocked by what I was taught. Many of the priest-professors (not all) denied that Jesus really worked miracles, claimed to be God, or even knew he was God. They taught” that most of what he is recorded as saying, he never really said, most of what he was recorded as doing he never really did, he did not rise bodily from the dead, and there is little we really knew about the “Jesus of history;” he barely existed at all! Many of us were also treated to a steady diet from certain faculty of things such as why women should be ordained and that the rosary and Eucharistic Adoration were vestiges of the “pre-Vatican II Church.”