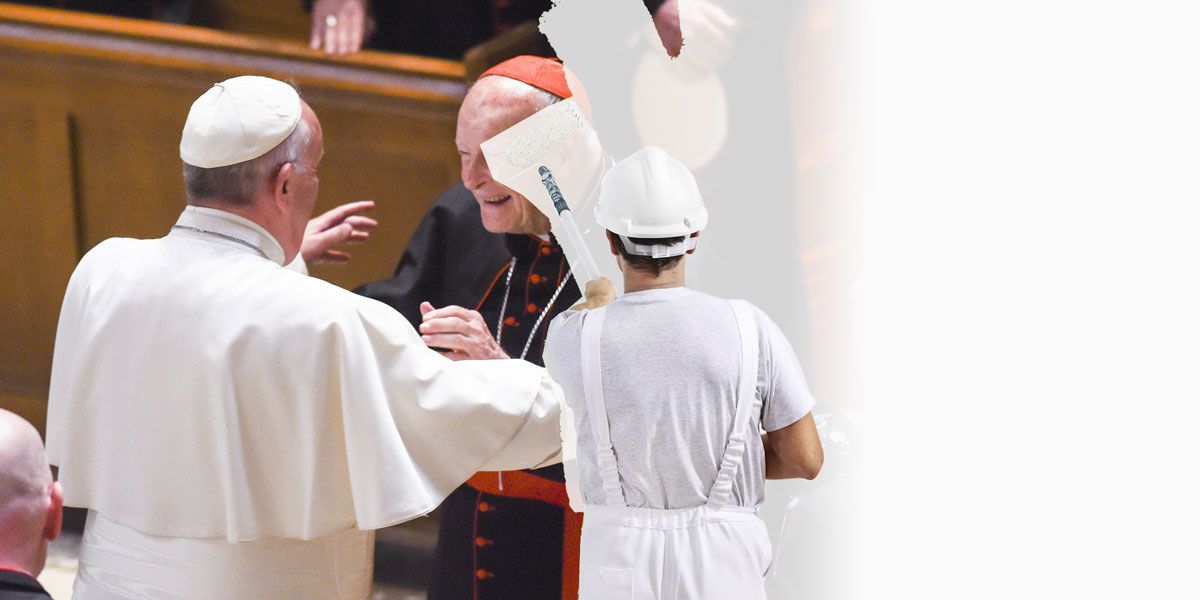 The Vatican has finally released the long-awaited and long-delayed McCarrick Report. The document purports to be a thorough examination of how it was that a man who was widely known to be a sex pest and serial sexual harasser, Theodore McCarrick, was elevated to become a powerful and influential cardinal archbishop of the Diocese of Washington, D.C., and the leading figure in the American Church’s post-sex-abuse reforms. McCarrick was stripped of his cardinal title and laicized over two years ago. Many lay Catholics had hoped that the report would fully expose the rotten influence networks that protected him, possibly leading to the downfall of other senior churchmen who were his proteges and who had to have known about his misdeeds. It would trace precisely how he used his prodigious fundraising skills to protect himself from scrutiny. It would expose the ongoing conspiracy of silent complicity with evil.

Read the rest at National Review