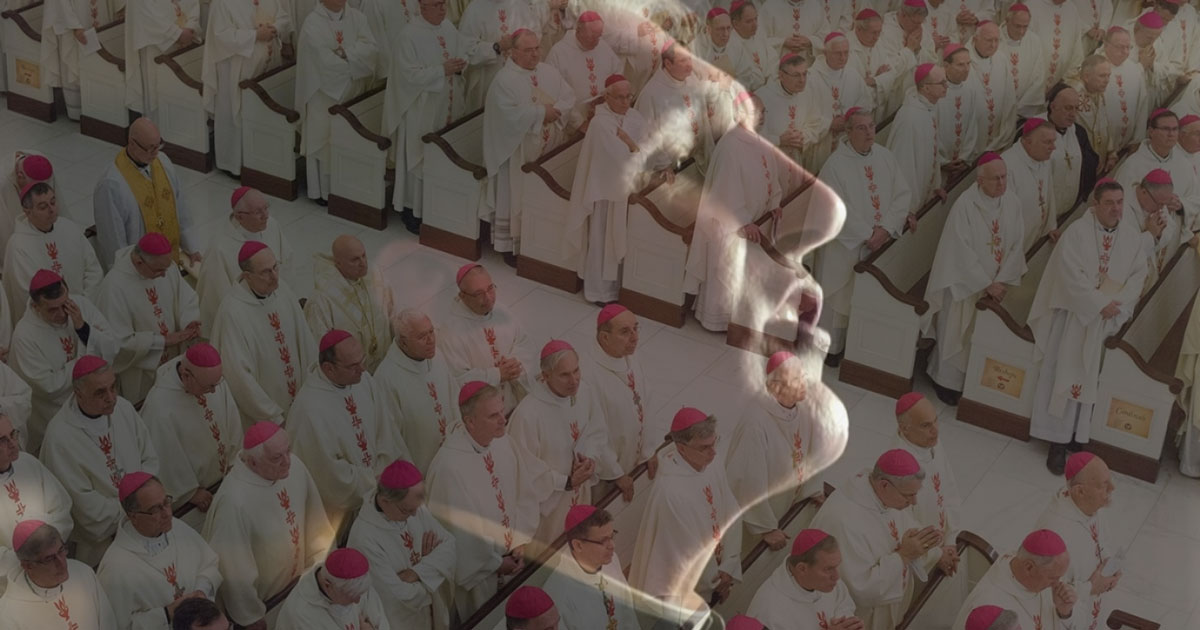 We have passed the tipping point in the U.S. Catholic Church – it has sold out to secular demands.

A firestorm has erupted within the American, Catholic world.  A humble and orthodox parish priest,  Fr. James Altman from the Diocese of Lacrosse stands in the eye of this conflagration.  This controversy is nothing new: Every four years there is a debate within Catholic circles about the duty of Catholics and their responsibility as faithful citizens to exercise their right to vote for the highest office in the land.

Again, as always, the main issue is the matter of abortion.  A stain on this great country that will never go away as long as innocent human life is being taken in the name of “freedom,” choice,” and “reproductive rights.”

In a YouTube video of August 30, Fr. Altman instructed the faithful that the Democrat Party cannot be supported by any Catholic because of its extremist position on abortion. He stated, “Here is a memo to clueless baptized Catholics out there; you cannot be Catholic and be a Democrat. Period.”

Continue reading at The Christian Review