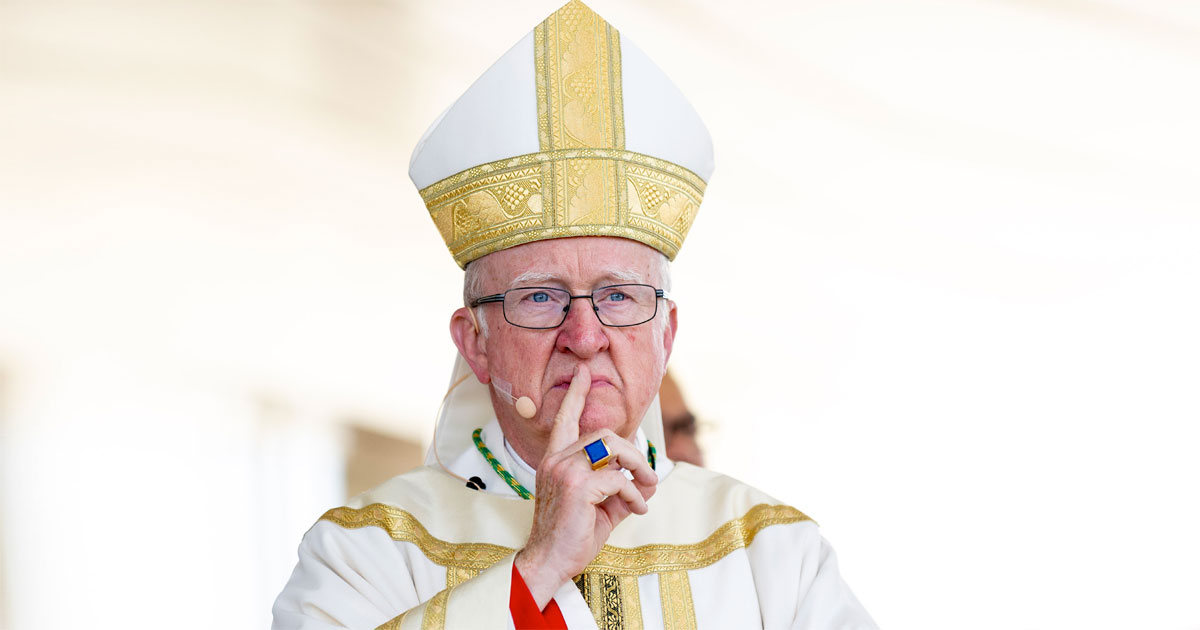 The FedEx envelopes landed at dawn on the doorsteps of some of Orange County’s most influential Catholic philanthropists — real estate developers, attorneys, CEOs and other church stalwarts who had raised tens of millions of dollars over the years for the local diocese.

Inside were letters from Bishop Kevin Vann that boiled down to two words: You’re fired.

Those June missives ignited a revolt inside the Orange County church that has burned all the way to the Vatican while remaining largely hidden from the diocese’s 1.3 million rank-and-file Catholics.

At its heart is a falling-out between a circle of well-connected laypeople who helped the church rebound financially from the clergy abuse scandal two decades ago, and a prelate staring down fresh money problems brought on by the pandemic and a new round of molestation lawsuits.

The benefactors have accused Vann of violating state law by removing them from the board of an independent charity after they rebuffed what they contend was an illegal plan to “invade” endowment funds and flout donor wishes.